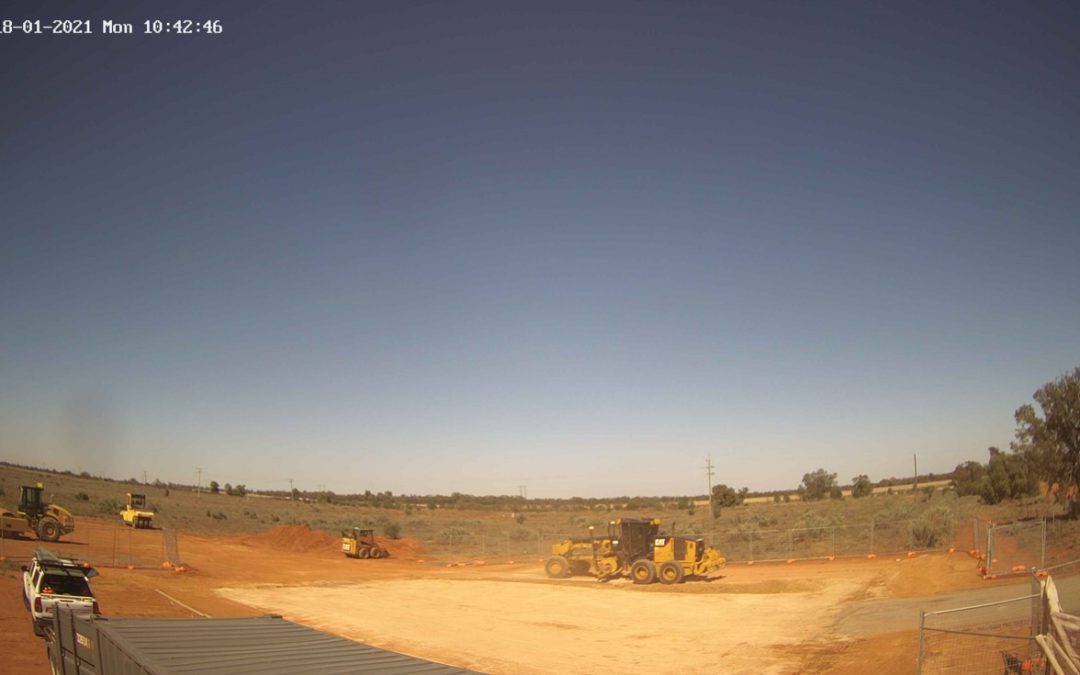 Expansion of the western New South Wales radar network continues, with work underway this week on the installation of a brand-new weather radar near Hillston.

The Hillston radar will provide 24-hour, high quality rainfall and wind information. It will measure not just where particles are in the sky, but also the type of particle, such as rain or hail, and how fast they are moving.

This is one of three new radars in western NSW being built by the Bureau of Meteorology and funded by the NSW Government – one each in the Yeoval, Brewarrina* and Hillston-Ivanhoe areas – delivering real-time rainfall data and wind observations for almost 30 per cent of the state.

“The radar will provide coverage for important agricultural areas from Leeton, Hay and Narrandera to the south, to Ivanhoe in the north-west and Condobolin, Ungarie and West Wyalong to the east.

Last month the Brewarrina radar launched, with information covering around 12% of New South Wales across more than 94 thousand square kilometres.

Access to each of the bureau’s radar sites across Australia is available here.