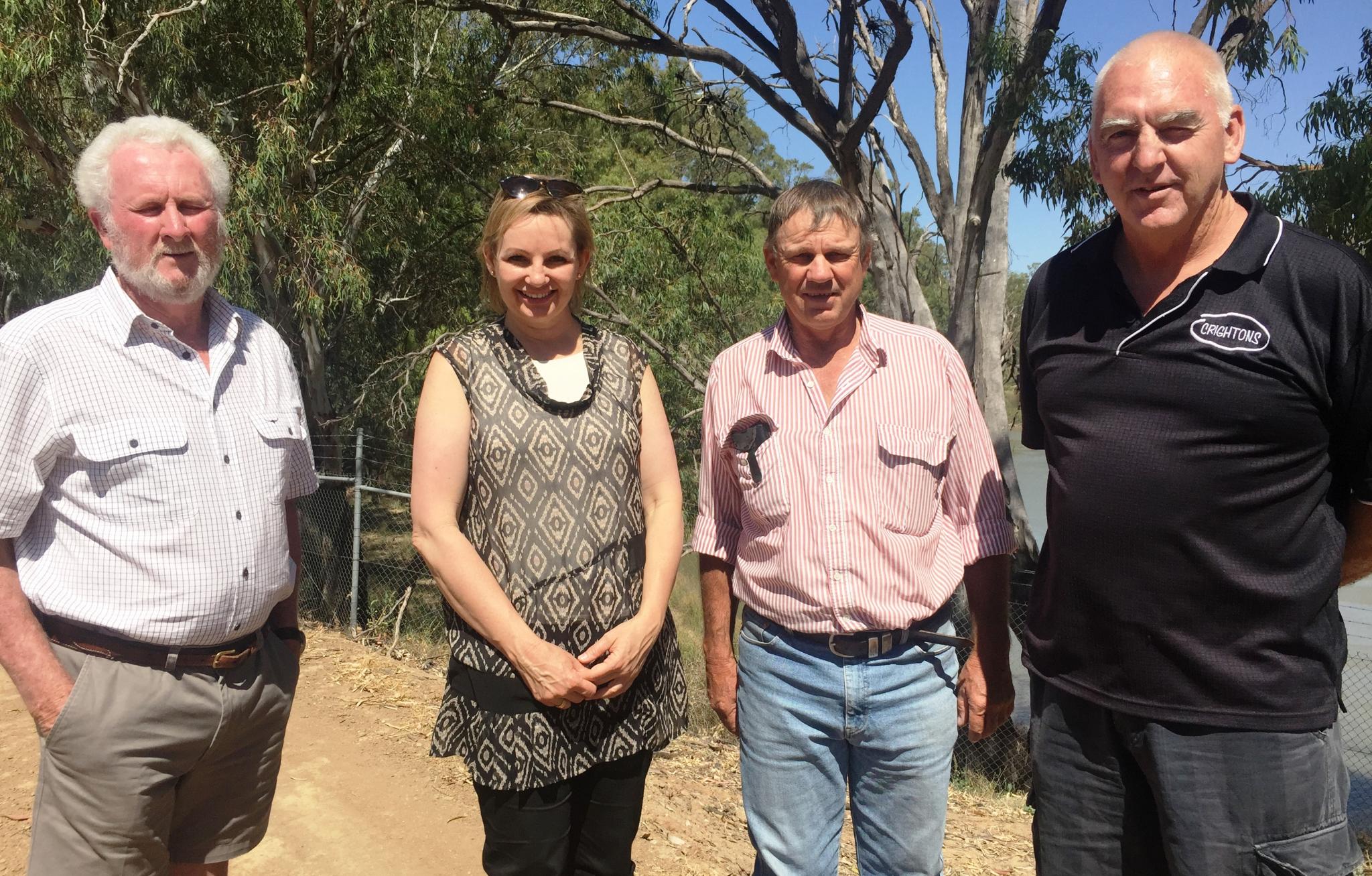 Irrigators across the Riverina area are set to benefit from significant improvements to water infrastructure, with approval for funding today being announced as part of the Australian Government’s Private Irrigation Infrastructure Operators Programme (PIIOP).

Coleambally Irrigation will also benefit, completing modernisation works begun under the previous round of funding which will enable an increase of control over the delivery of water to the farm gate, helping farmers increase crop production without reducing their water entitlements

Funding of upgrades for these three projects will see outdated, inefficient and ineffective systems and pipelines replaced with modern water infrastructure, adding to the ongoing viability of irrigation schemes, reducing scheme operating costs and increasing yields and levels of production within existing cropping systems.

“I recently visited both the Hay Private Irrigation District and Coleambally Irrigation Co-operative and understand how well the open channel system has served its customers – in Hay I know this has been the case for now for well for over 100 years.

“That said, this Australian Government investment will allow farms to grow a greater range of crop types and better production levels – improving the efficiency of systems and promoting significant levels of additional crop production as well as diversification of crops,” said Ms Ley.

“We are undertaking the most significant water infrastructure programme in Australian history, making available an average of around $2.5 million every day for infrastructure upgrades to support sustainable agricultural production, healthy rivers, and strong communities.”

Minister Joyce committed to announcing further PIIOP funding in the near future.