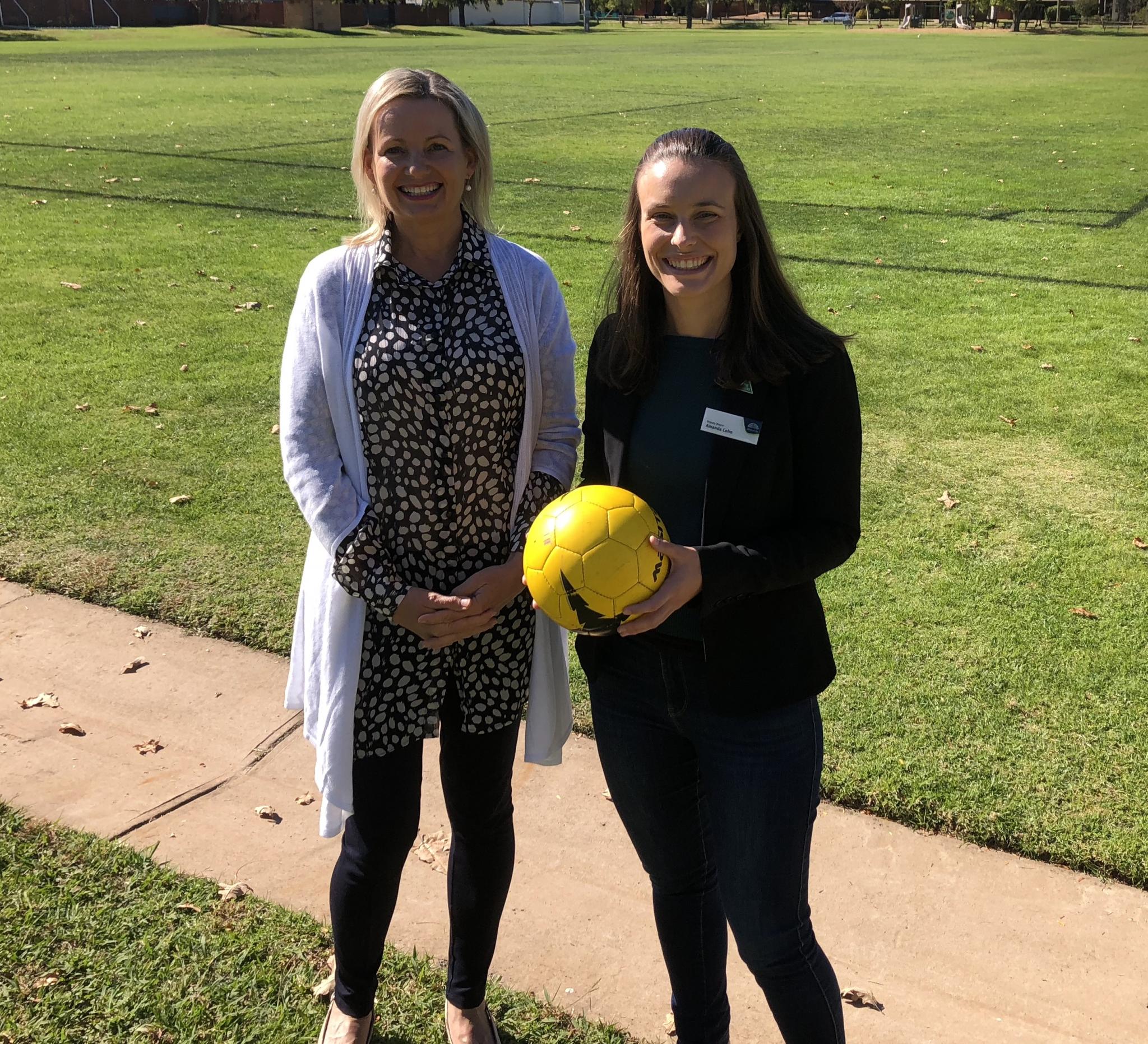 The Coalition Government is set to invest $250,000 to upgrade the playing surfaces at three key Albury sporting venues.

As part of the nation’s first sports plan – Sport 2030 – the Liberals and Nationals have set a goal to reduce inactivity across the nation by 16 per cent by 2030.

Liberal MP for Farrer Sussan Ley said the joint project funding with AlburyCity will see a complete resurfacing, new turf and levelling to the home of the Albury Hotspurs at Aloysius Park.

“New sub-surface drainage will also be installed here, as well as Haydon Park in West Albury and at Alexandra Park’s turf hockey fields at East Albury.

“These are all great announcements for the border’s sporting, recreation and community organisations, as well as local families who routinely access each of these open park areas.

The strong economic management of the Coalition Government means we can deliver upgrades like these, not only in Albury but across Farrer”, Ms Ley said.

The Coalition Government has committed to provide grant funding of $250,000 towards AlburyCity’s three park upgrades, with a total project cost of $518,000.

The funding will specifically benefit…