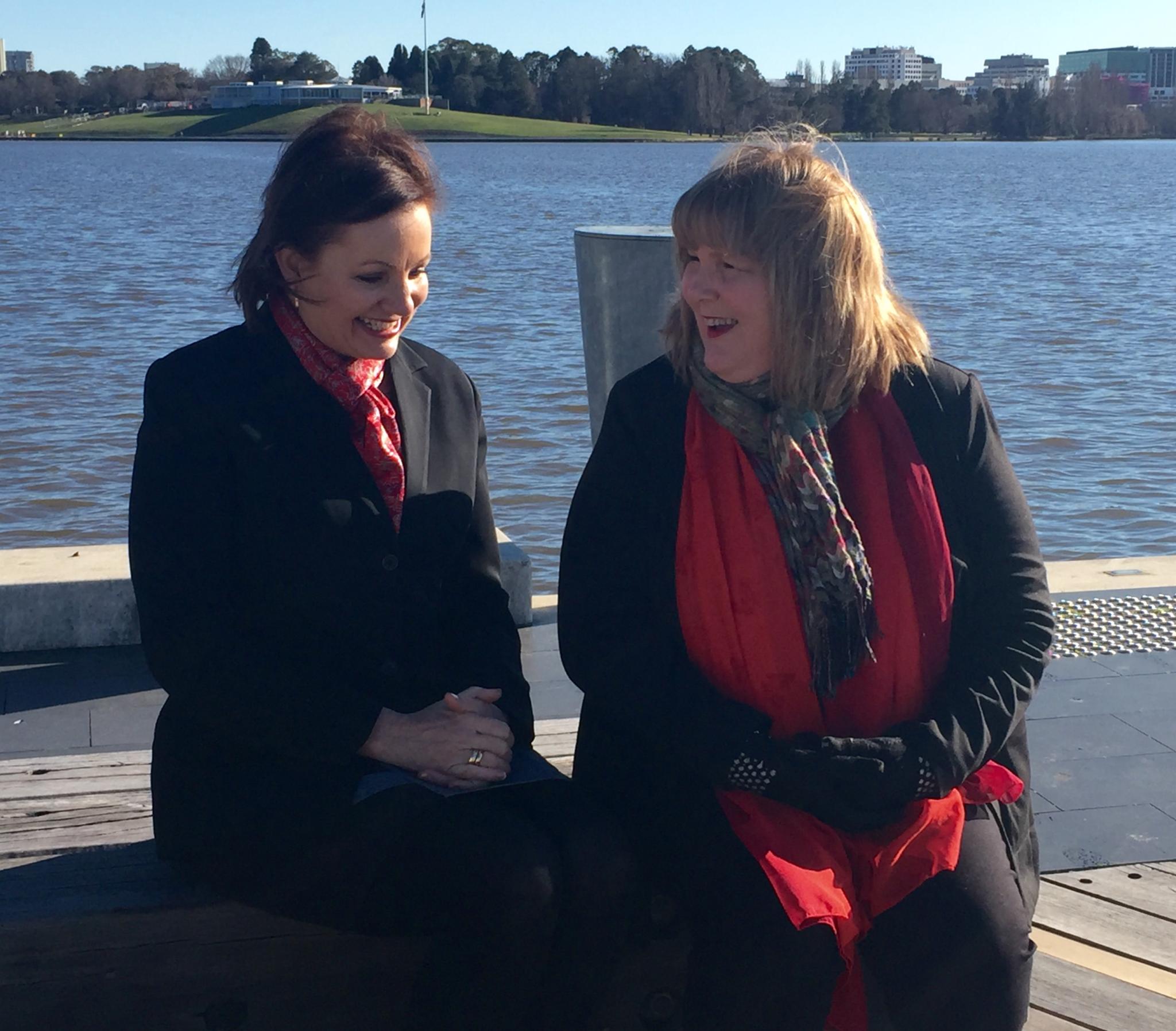 The Turnbull Government’s watershed commitment to eradicate Hepatitis C within a generation is paying off, with thousands of Australians now Hep C Free as a result of a $1 billion investment.

On the seventh World Hepatitis Day today, Minister for Health and Aged Care Sussan Ley revealed about 20,000 Australians had already begun treatment to cure their debilitating Hepatitis C since the Turnbull Government first listed these breakthrough medicines on the Pharmaceutical Benefits Scheme in March 2016.

About 5,000 of these Australians have already completed their course of treatment and early-indications show them to be free of the blood-borne liver disease.

Ms Ley said it was just another example of the Turnbull Government’s commitment to listing – and paying for – new breakthrough medicines without fear or favour, and in the face of large costs to taxpayers.

“The Turnbull Government made the world-first decision to invest over $1 billion subsidising these cures for Hepatitis C on the PBS, no matter the severity of a person’s condition or how they contracted it,” Ms Ley said.

“And while it’s still early days, it’s already starting to pay off, with better than expected take up rates and some people even now Hep C free just a few months after starting treatment.

“This $1 billion investment by the Turnbull Government will not only help improve the lives of Australians currently living with Hepatitis C, but will also help improve the health system by reducing rates of preventable liver disease, cirrhosis, failure and cancer that come with this debilitating disease.

“It’s also ensuring Australians have equitable and affordable access to treatments that would otherwise be unattainable for many at upwards of $100,000 on the private market in some cases.

“It is just another example of the Turnbull Government’s strong investment in health and why we must have an equally strong budget to ensure we can continue to pay for other future cures and life-saving medicines.

“Otherwise we risk a return of Labor’s disastrous attempts to block patients from accessing important medicines on the PBS to pay for budget repair – something Bill Shorten must rule out Labor ever exploring again.”

Hepatitis C is a significant public health issue in Australia. In 2014, it was estimated there were more than 230,000 Australians were living with chronic Hepatitis C, which is a blood-borne virus.

Ms Ley said part of the challenge now was ensuring people were aware they had the disease and there were cures available at a subsidised rate on the PBS.

“Today’s seventh annual World Hepatitis Day is an occasion to celebrate the enormous strides our nation is making in the world-wide effort to eliminate viral hepatitis as a public health concern.

“The Department of Health, Hepatitis Australia and other health care organisations have worked closely to promote testing and access to these new cures and this work will continue until Hepatitis C has been eradicated in Australia for good.”

In 2010 the World Health Organization made World Hepatitis Day one of only four official disease-specific world health days, to be celebrated each year on the 28th July. Millions of people across the world now take part in World Hepatitis Day, to raise awareness about viral hepatitis, and to call for access to treatment, better prevention programs and government action.

The Australian Government is also providing funding under the Blood borne viruses and sexually transmissible infections Prevention Programme to support community organisations to undertake prevention, testing and treatment activities for both Hepatitis B and C.

Through the National Immunisation Program, the Australian Government also continues to support childhood immunisations for Hepatitis B, which is the principal tool to prevent new Hepatitis B infections.

In 2011, Labor blocked new drugs from being subsidised on the PBS for patients suffering asthma, chronic pain, and mental health conditions because they could not pay for them, even though they had been recommended by the independent expert Pharmaceutical Benefits Advisory Committee (PBAC).