The time for getting around to an active lifestyle is now 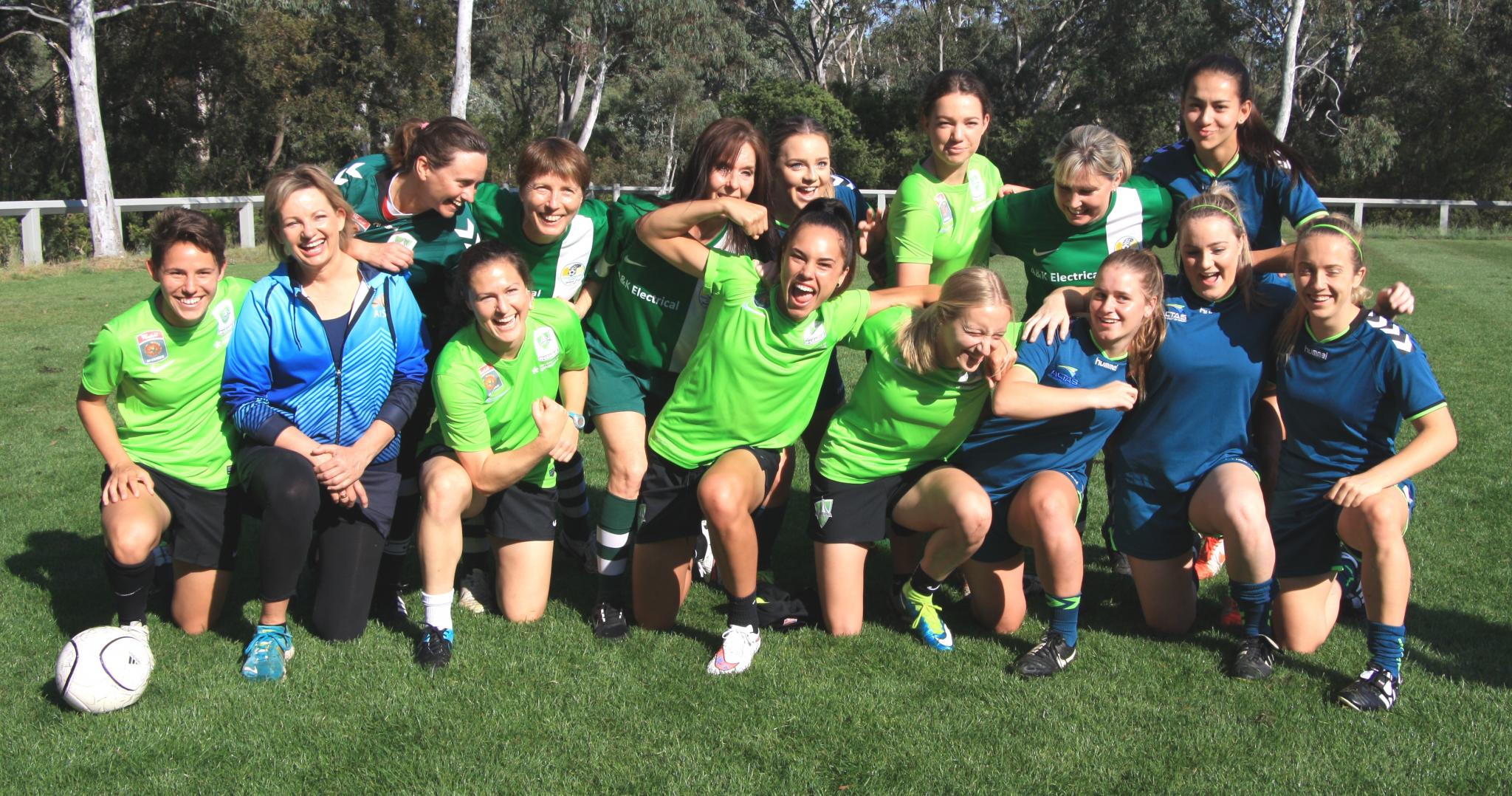 Minister for Health Sussan Ley is pleading with Australian women to “put their health first” and get active to ensure they – and their families – live more healthy, happy and productive lives.

Ms Ley’s call to action comes on World Osteoporosis Day, with over a million Australians – mainly women – suffering from the debilitating brittle bone condition, despite a key way to reduce its onset and manage symptoms being regular physical activity.

In order to inspire action, Ms Ley today launched the Turnbull Government’s ‘No time for never’ campaign aimed at getting Australians of all ages, not just children, to take up organised sporting activities as part of its broader national sports participation strategy Play.Sport.Australia, which was launched earlier this year.

Ms Ley said she was worried that the increasingly long-work hours, hectic family schedules and sedentary lifestyles of Australian women were “literally killing us” and the time for “I’ll get around to it” had passed.

“It’s a reality that Australian women continue to be the dominant force in managing Australian households and caring for family members and friends and many of us are guilty of putting the health, wellbeing and needs of others ahead of our own,” Ms Ley said.

“This is clear on World Osteoporosis Day, where too many women are being diagnosed in cases that could have been avoided with greater physical activity, particularly organised sport, in their earlier years.

“I well remember as a working mother with three kids, it can be really difficult to find the time when you’re having to run the kids around, run the family, run the household and then on top of that to go for a run yourself and I’m the first to admit I’ve been guilty of putting my health last.

“But whether you’re a wife, mother, grandmother, sister, daughter, aunty, niece, carer or friend – it doesn’t matter – there’s no excuse; we must start putting our health first and I’m here to support you.

“That’s why to kick things off I’m committing to doing weight bearing physical activity three times a week to improve bone strength and also walking, instead of driving, wherever I can.”

Ms Ley said the ‘No Time For Never’ campaign, developed by the Australian Sports Commission, aimed to provide inspiration and practical advice to Australians of all ages on how best to reengage with sport and physical activities they were involved with in their youth or to even try new ones, by showing real life examples of people already doing it.

“If you’re a mother, or grandmother, for example whose standing on the sidelines after school watching the kids play sport, why don’t you consider organising a social team or league of your own. It’s a great way to maximise your time and physical activity all in one.

“Or it may be as simple as joining a local swimming class or set up a regular social bowls or netball tournament. The key is you’re more likely to stick with it if it’s organised and structured.

“There’s no time for never when it comes to your health and being active.”

Dr Bernie Towler, Principal Medical Adviser for Population Health and Sport in the Department of Health, said research shows that physically active girls have a 17 per cent greater bone mineral content than their inactive peers.

“The best activities for girls to do are ball games, dance, resistance training and jumping. This is the way to get the best increases in bone mineral accumulation,” Dr Towler said.

“Women of all ages should continue aerobic and strength/resistance activities to minimise bone loss and osteoporosis. Exercise training programs can prevent or reverse almost one per cent of bone loss per year in both pre- and post-menopausal women.

“The evidence shows that the before and during puberty is an ideal period to increase peak bone mineral density and to maintain bone health and substantially delay the onset of osteoporosis and decrease risk of fractures later in life.”

The cost of physical inactivity to the Australian economy was $13.8 billion per year including a direct healthcare cost of $720 million, lost productivity costing $9.3 billion and premature mortality $3.8 billion.

‘No Time for Never’ is part of the Australian Government’s Play.Sport.Australia strategy and builds on the successful $100 million Sporting Schools programme that is focussed on building grassroots sports participation in our youngest Australians. Further videos in the campaign will address teenage children and also parents.