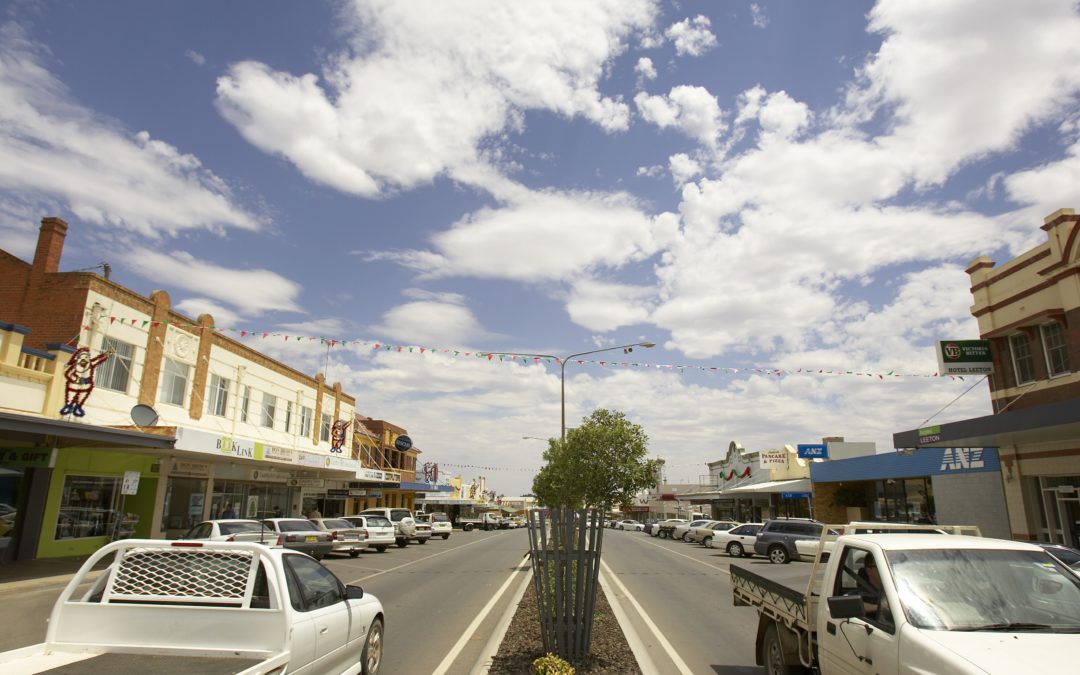 Under the Federal Government’s Regional Connectivity Program (RCP), the project will add new ‘true broadband’ technology onto three new towers at Narrandera, Grong Grong and Square Nob as well the Leeton water tower, plus new sites at Merriwagga and Langtree Nature Reserve and an existing facility in Hillston.

Ms Ley said a joint partnership between the Commonwealth, private enterprise and local government will deliver new coverage across more than 6,800sqkm, boosting faster internet and mobile voice & data to an estimated 18,000 residents, including around 1800 businesses.

“It will keep our businesses connected, helps local families and visitors stay in touch and delivers improved access to health, education and online services.”

“This boost in connectivity for the region also links to new coverage plans announced in April to cover the Murrumbidgee Council area and Murray River communities between Barham and Boundary Bend.”

Leeton Mayor Paul Maytom said this important investment will ensure digital equity to the most remote corners of the western Riverina, including farms and businesses which have been in somewhat of a broadband shadow up until now.

“It makes sense to use existing infrastructure such as the Leeton water tower to open up high speed internet and better connectivity, as well as smaller villages in neighbouring shires which don’t currently benefit from a full NBN service,” Cr Maytom said.

Narrandera Mayor Neville Kschenka noted his council had lobbied for many years for this much needed infrastructure upgrade, which he said will be greatly appreciated by local business and residents.

“This project is also critical to improving response times in rural areas where emergencies such as farming accidents and fires occur, and our local volunteers need to be first on the scene,” Cr Kschenka said.

“The improved safety aspects are obvious, and this coverage will also boost capacity of mobile app technology to increase automation, greatly improving productivity for farming and for producers in our region,” Cr Jardine said

The RCP is part of the Coalition Government’s ongoing commitment to bring the digital economy to rural Australia, complementing the National Broadband Network and the Mobile Black Spot Program.

The Federal Government is contributing a total of $117.4 million to the first round of the RCP, generating total new investment of more than $232 million – the program is a key component of the Government’s response to the 2018 Regional Telecommunications Review.