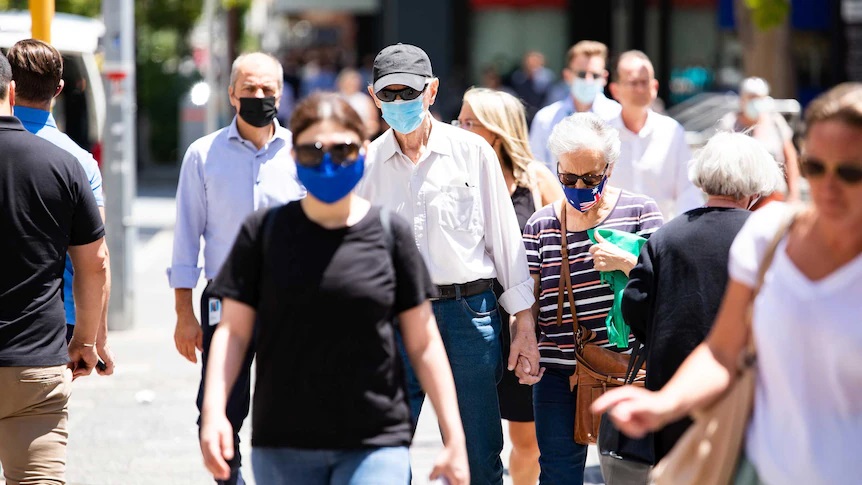 Tonight it’s clear – the Albanese Government has been found wanting on their handling of the pandemic at the very first hurdle.

This evening, the Australian people are reading reports that Mr Albanese will reinstate pandemic leave payments.

This follows a week of pressure from the Opposition, starting Sunday, when we urged the Federal Government to explain their reasoning for ending these payments.

Casual workers were hurting most from Labor’s inaction, putting women disproportionately at risk.

As late as this afternoon, government ministers were arguing there was no room in the budget to fund these measures.

Australians who need this support today – right now – were told they would have to wait until Monday for clarity at National Cabinet.

Now late on a Friday the Government has caved to pressure.

It took universal criticism for the Prime Minister to act, days too late.

Mr Albanese owes an apology to the tens of thousands of Australians who have faced stress and uncertainty in recent weeks following his decision to end those payments.