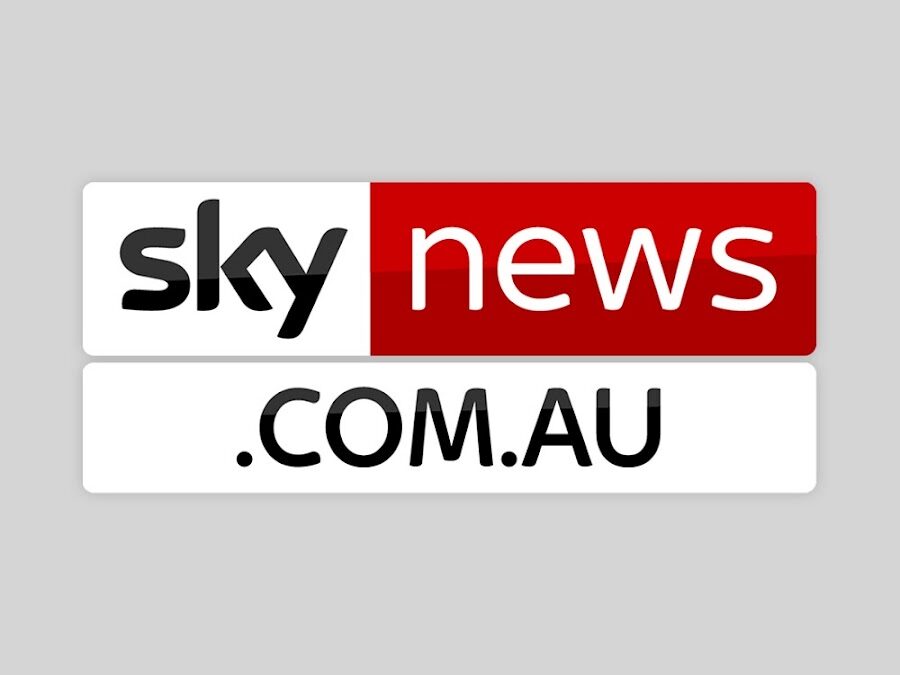 KIERAN GILBERT:
With me live from the Gold Coast I am joined by the Deputy Leader of the Opposition, Sussan Ley.

Sussan Ley thanks for your time, let’s start with the issue of government debt. There is a $13 billion hole in the budget according to the government due to rising interest rates. Is the Treasurer right to be turning his attention to this issue? The issue of budget repair before his economic statement next week.

THE HON. SUSSAN LEY MP, DEPUTY LEADER OF THE OPPOSITION:
Thank you, well, it’s good to be with you, Keiran and today Jim Chalmers has confirmed that under Labor, budget deficits will be higher, debt will be larger and the path back to budget repair will be longer. And we know this because last week the Parliamentary Budget Office confirmed that the costings that Labor took to the election were higher than ours. And all we’ve heard from Jim Chalmers this morning, I’m sorry, is “it’s all too hard, this is a tricky set of numbers”.

And, you know, sort of a certain theme of helplessness which average Australians just do not want to hear right now. They want to have confidence that this government has a plan to manage the economy well, to have their back and to address the cost of living pressures that they’re facing.

GILBERT:
Isn’t he pointing to the fact that the former government left the budget on a trajectory to a trillion dollars in debt, is that what that was all about?

DEPUTY LEADER OF THE OPPOSITION:
Well the former government dealt with the numbers that were in front of it. And it’s perfectly obvious that economic indicators are not static. The economy is dynamic. Government is challenging, you respond to events as they happen.

And you do it in a way that gives people confidence demonstrates your plan, and actually appreciates that just telling everybody how hard it all is, is not going to cut it. And that’s why that’s my issue with the Treasurer’s statement today.

GILBERT:
It’s not just Australia that is copping it right now though, we are seeing an inflation rate in New Zealand at 7.2% do you accept that a lot of the problems the country is facing at not home grown?

DEPUTY LEADER OF THE OPPOSITION:
Look they are not there are international factors, there are geostrategic factors. There are energy prices that are impacting us that are also international. So of course there’s a lot going on.

But by the way, there was a lot going on in the lead up to the election and the overall challenges that the Australian economy is facing, and how to best position it to manage them were well known to all sides of politics before the election. You know, none of this is actually new. And the sort of, you know, the inability to transmit what the plan is, is just not giving people confidence.

Now I’m here attending an expo with independent retailers. These are people who bring fresh food and groceries and are often in my parts of regional and rural Australia. And they’re telling me about, you know, an incredible price squeeze, the cost of business and that many of them are facing energy costs that will quadruple after their current contracts run out, of course inflation, the cost of distributing goods and so on. So, you know, what they’re looking to this government for is a plan that manages those things for them.

GILBERT:
New Zealand has extended the fuel excise relief to next year do you think the government should follow suit?

DEPUTY LEADER OF THE OPPOSITION:
That’s a decision that they’ll need to make when the time comes armed with all of the information that they have, which obviously we don’t have in opposition. As a rural and regional MP. I certainly appreciate the challenge of high fuel prices when it comes to either traveling yourself or distributing the network’s across our huge country that actually deliver supplies to people and do it in an affordable way.

But ultimately, that is a question for the government here and I wish them well with it. And I hope that they understand all of the impacts and all of the consequences. And again, I come back to no suggestion from the Treasurer about what that plan might look like, and no detail about how they might respond to these challenging circumstances.

GILBERT:
On the pandemic payments the government has decisions to continue to pay those who are force to isolate. The Treasurer said it was ridiculous of you to call for the Prime Minister to apologise for keeping people in limbo when it was the former government that put in place the timetable to end the covid payments.

DEPUTY LEADER OF THE OPPOSITION:
Well try scoring political points off the back of casual female workers who were desperate, tearful, and confronting this government with their personal circumstances. And when it comes to balancing the budget, looking at suggesting that you might do that off the back of those vulnerable workers was pretty disgraceful.

So of course an apology is owed. It’s still owed.

Try, you know, playing those silly games with those people who were affected, and one of them confronted the Prime Minister directly while he was in I think Fiji, about what it meant for her. And, you know, we’re very pleased that they’ve really looked at this issue. And we obviously support those payments being in place for these workers and you know, they need to think carefully before they flip flop on an issue like this again.

DEPUTY LEADER OF THE OPPOSITION:
Thank you