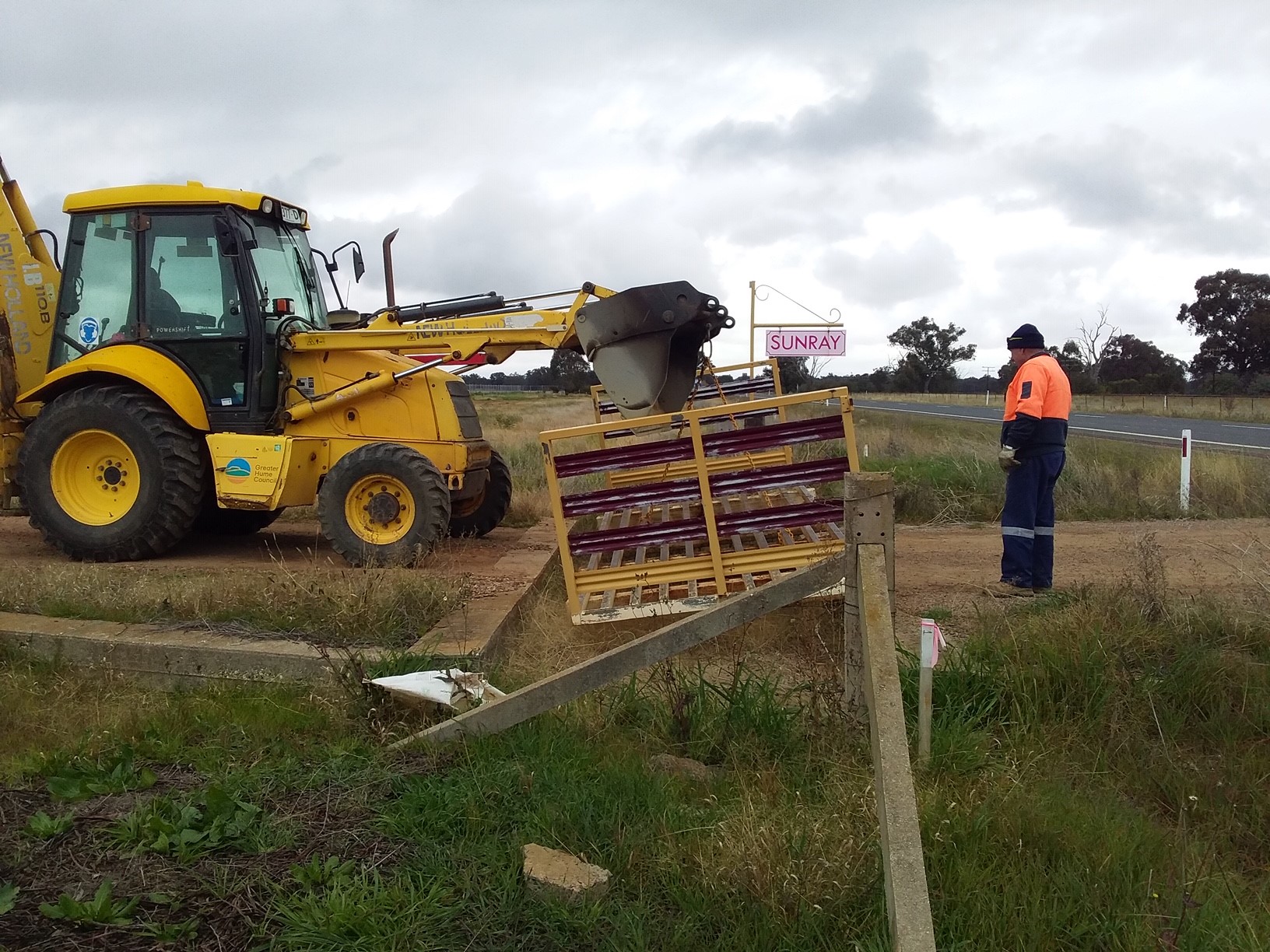 Preliminary work has begun to relocate a railway crossing at Henty, which will improve road and rail safety between Albury and Wagga Wagga.

Deputy Prime Minister and Minister for Infrastructure, Transport and Regional Development and Federal Member for Riverina Michael McCormack said the $7.2 million project would deliver a new railway crossing around 850 metres north of the existing Williams Rail Crossing, north of Henty.

“This is an essential project for safety, heavy vehicle efficiency and economic development in regional New South Wales – right in the heart of a prime agricultural area,” Mr McCormack said.

“This is a great local example of how the Liberal and Nationals Government’s $100 billion infrastructure investment is setting foundations for economic recovery on the other side of the COVID-19.”

New South Wales Minister for Regional Transport and Roads Paul Toole said the project would increase efficiency and safety for those using the intersection.

“About one kilometre of the Olympic Highway will be realigned as part of this work and a new intersection will be built between Grubben Road, Orange Flat Lane and the new railway crossing.”

“The push to relocate this crossing has been a priority due to the number of near-crashes at this location over the years,” Ms Ley said.

Greater Hume Shire Mayor Heather Wilton said Council had been a passionate advocate for this project, lobbying for funding and progressing the relocation to this stage.

“Council’s commitment to serving the best interests of the people of Henty and their concern for all road users who use this rail crossing has been heartening,” Cr Wilton said.

“This relocation project is a great example of how federal, state and local governments can work together for the benefit of local residents.”

Preliminary work on the project commenced last week and is expected to continue for about four months. Changed traffic conditions will be in place for the safety of workers and motorists including traffic control, lane closures and a reduced speed limit.

The project has been jointly funded, with the Australian Government committing $3.6 million, the NSW Government $3.1 million and Greater Hume Shire Council $500,000.