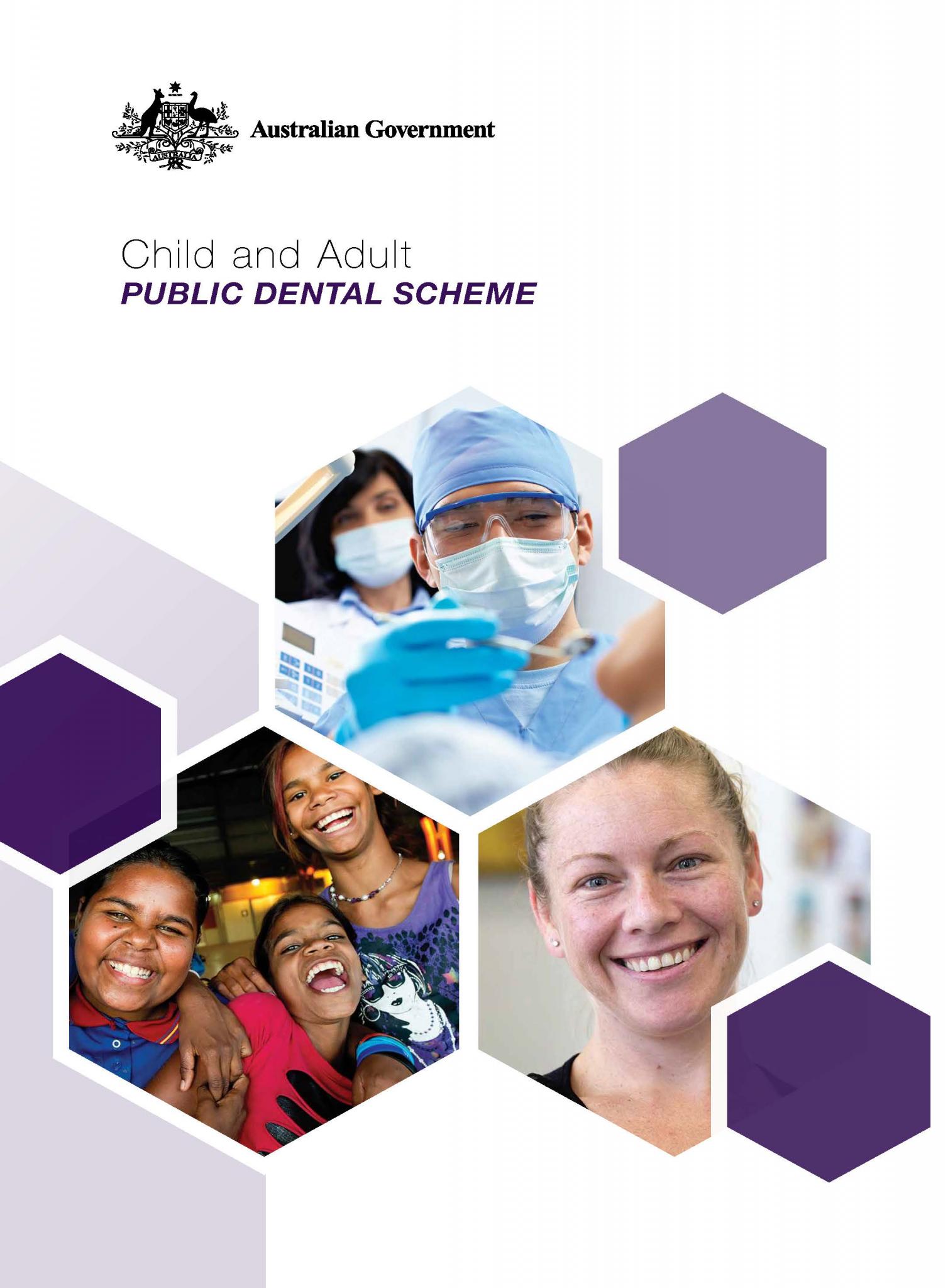 Tanya Plibersek today delivered a knockout blow to an already wobbly defence of her beleaguered child dental sham, confirming today two-thirds of eligible children did not use it as Labor promised.

In a desperate attempt to land a blow on the Turnbull Government’s proposal to ensure all children under 18 have access to public dental cover, no matter where they live in Australia, Ms Plibersek bizarrely claimed:

“3.4 million Children were able to go to their local dentist…there are still two million kids who have two months to get to the dentist before this scheme ends…”
– Deputy Labor Leader Tanya Plibersek – 5 May 2016 – Morning Doors

Ms Plibersek is the former Rudd-Gillard Labor Health Minister, who in the lead up the 2013 election, did a dirty deal with the Greens that ripped $1 billion in dental funding from Medicare and replaced it with a means-tested scheme. At the time, Ms Plibersek promised:

However, her replacement – Shadow Labor Health Spokesperson Catherine King – accidently revealed the true failures of Labor’s scheme when she confirmed just one-third of eligible children had used the scheme.

It is an important first step that Ms Plibersek has finally mustered the courage to admit her child dental sham failed to deliver what it promised.

The Turnbull Government is now calling on Bill Shorten to rule out restoring Labor’s child dental sham in his Budget reply tonight, given the $4 million worth of incorrect claims and investigations of rorting, including 1200 confirmed cases worth half-a-million dollars.

This is, after all, the reason Ms Plibersek justified Labor and the Greens ripping out $1 billion in dental funding from Medicare.

“TANYA PLIBERSEK: We’ve had 1000 complaints about it so far. Do you call 1000 complaints a small problem? I think it’s a substantial problem.”
– 29 August 2012 – Press Conference announcing Labor’s dental reforms

The Turnbull Government is proud to deliver the largest-ever Commonwealth-investment in frontline public dental services to ensure those who need it most do not fall through the cracks.

This is the public dental scheme Labor should have introduced and we encourage them to do so.