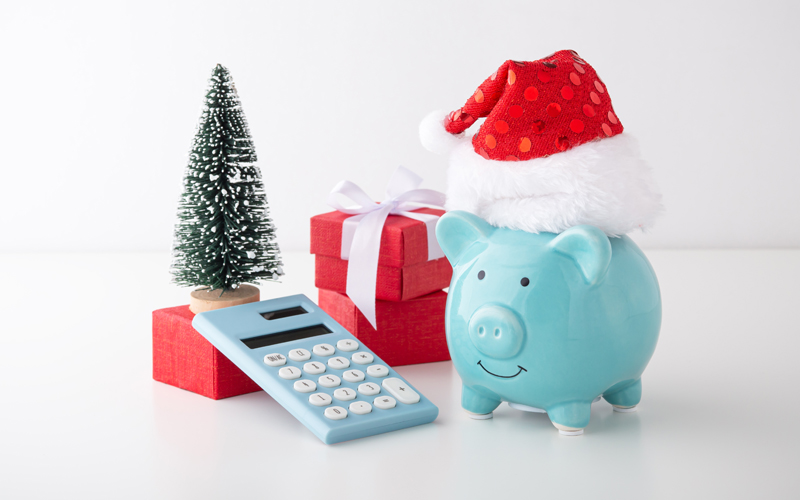 It has been four months since Anthony Albanese and the Labor Party were successful at the election – you might have even voted for them.

Anthony Albanese promised you that your power bill would go down by $275, that your wage would outpace inflation and that he had a plan to reduce your cost of living. It is not hard to see why some Australians were convinced to change their vote!

But just weeks out from this Labor Government’s first Budget, wages aren’t keeping up with soaring costs, massive power bills are starting to trickle in, and housing values have taken their worst hit in years as mortgage payments grow and grow.

A homeowner with an average mortgage of $750,000 is now paying around $1,030 more on their monthly repayments than they were in May.

At the election we said it wouldn’t be easy under Albanese. It was a claim for which we were criticised.

Well, today in Australia we are sadly seeing that claim proven correct. Time and time and time again.
From the supermarket to the bowser, from that reno to the mortgage, Australians are doing it tough.
As families start to pull their Christmas plans together, these cost-of-living hits are hurting.

It is a bitter blow following two years of COVID-Christmases.

But the problem is this Labor Government, elected on a promise they would make it all better, don’t seem to be doing anything to help.

Labor seems to have forgotten they are in government and not in Opposition. It is not their job to sheet blame or complain, it is their job to do something.

Jim Chalmers’ advice to Australian households is to just “be more resilient”. This is the guy, who as Shadow Treasurer, said he would give you as many RATs as you wanted for free and planned on paying out $6 billion in vaccine incentive payments to people who had already been vaccinated. You have to wonder what has changed.

Anthony Albanese looks more like the dog that caught the car than a man with a plan. The truth is Labor inherited an economy that was stronger than almost any other nation’s.

Yes, we invested unprecedented amounts to keep workers in their jobs and small businesses alive. That necessary effort was expensive but imagine if we had let those businesses fail. The queues at Centrelink would have lasted for months, not days.

That’s why Labor supported every dollar of that investment. They complain about the size of the debt, but fail to acknowledge it would have been even bigger under them.

Last week, when Labor updated their forecasts, we again saw the proof that our plan worked. Australia’s deficit improved by over $100 billion or 5 percentage points of GDP between 2020-21 and 2021-22.

It is the biggest Budget turn around ever. It wasn’t an accident. Tax receipts are up, including strong receipts from income tax. That is people in jobs, driving the economy and paying taxes.

This was the plan, get our economy through the pandemic and bounce back strongly. But whilst we know the economy is strong, that doesn’t make those increasing bills any easier at the checkout, or at the petrol pump.

We also know a lot of the pain is coming from global shocks. But dealing with global shocks is why you have national governments.

So, it is not a surprise that many Australians are asking what the Albanese Government’s plan is to deal with this situation.

In the past four months this Labor Government has spent more time talking than acting. They are making a bad situation worse.

By neutering the powers of the tough cop on construction sites, the Australian Building Construction Commission, Labor have all but guaranteed construction costs will increase.

By emboldening unions Labor have all but guaranteed goods and materials at our ports will take longer to clear and cost more to deliver.

By refusing to pick up our Pension and Veteran Workforce Boost policy Labor have all but guaranteed willing workers won’t be able to work those extra shifts this Christmas. And now we see Labor exploring options to tax their way out, which will make it even harder to get ahead.

Australians are suffering under this Labor Government and we are only four months in. As Australians reel from another hike on their mortgages, Anthony Albanese is missing in action. Labor promised a lot before the election but haven’t delivered much since.

Mr Albanese’s gift to you this Christmas is going to be a big bucket of buyer’s remorse.