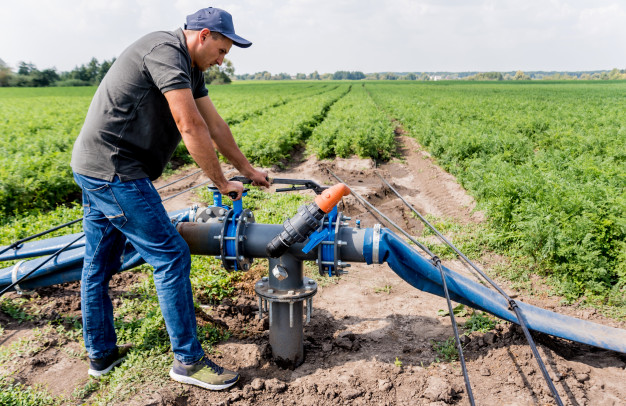 Farrer’s farmers impacted by drought will be given another 12 months to apply for funding from the Emergency Water Infrastructure Rebate Scheme (EWIRS) to help make their properties more drought resilient.

Minister for Resources, Water and Northern Australia Keith Pitt said farmers will now have until June 2022 to utilise the $100 million in Australian Government funding allocated to the program.

Under the EWIRS, eligible farmers claim up to 25% of expenses for on-farm water infrastructure, to a total rebate of $25,000, of which half is provided by the NSW Government.

Local MP Sussan Ley said some farmers in Farrer had missed out on obtaining the full rebate when the scheme became oversubscribed in NSW.

“With this extension of the program I can assure those local farmers who had already invested money in good faith, they will now be at the head of the queue to be reimbursed.

“After campaigning on behalf of our community, I am delighted NSW has now joined with the Commonwealth in funding all of these much needed on-farm works.

“Farmers value the rebate because it helps keep livestock watered and permanent plantings alive in a drought – importantly it also improves productivity so they are better prepared for the next drought at some point in the future,” Ms Ley said.