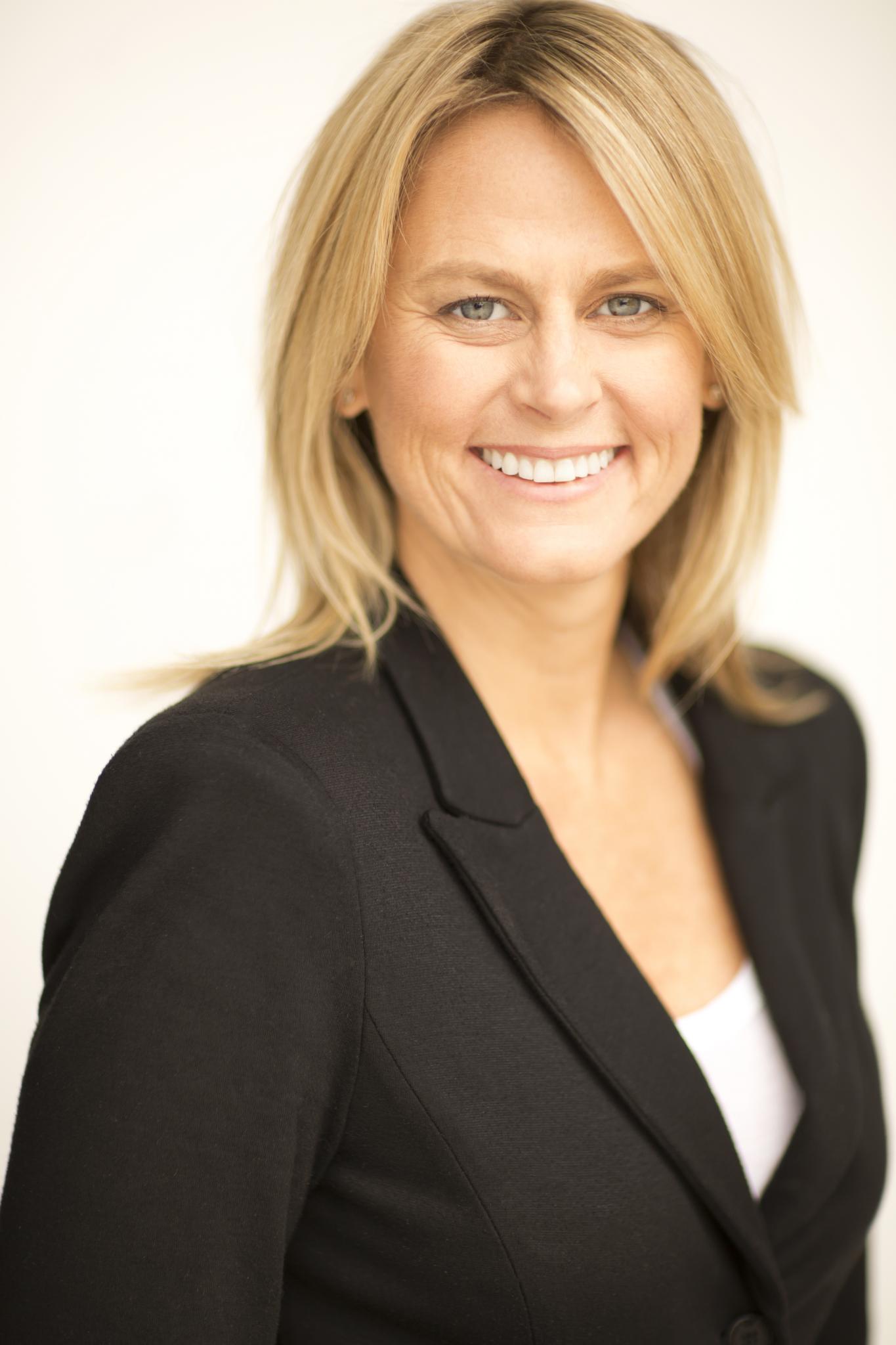 Ms Ley said the former Hockeyroos representative was a proven sports administrator and investment specialist, and would be a valuable addition to the ASC board in advancing the strategic direction of Australian sport.

“Danielle represented the women’s national hockey team at the peak of their success when they won gold at the 1996 Atlanta Olympics, and joins the Commission at an exciting time for Australian sport,” Ms Ley said.

“From grassroots participation, through to our elite international performances, Our Play.Sport.Australia strategy is encouraging more Australians to play sport more often, complemented by the Federal Government’s $100 million Sporting Schools program.

“There has also been a strategic shift in high performance elite sport under the game plan Australia’s Winning Edge, which should give Australians pride and optimism ahead of the 2016 Rio Olympics and the 2018 Commonwealth Games on the Gold Coast.”

Consistent with the Government’s focus on increasing female representation on boards, Ms Roche’s appointment means four of the nine ASC appointees are women.

Welcoming the new appointment, Chair of the ASC John Wylie said “diversity is a key element on any successful board and Danielle will bring valuable experience, skills and expertise to the Australian Sports Commission”.

Ms Roche said sport had remained an important part of her life beyond her elite athletic career.

“I feel lucky I was able to reach my potential because of organisations such as the Australian Sports Commission. I really look forward to joining the ASC and playing a role which can positively influence our athlete support systems and provide opportunities for anyone, young or old, to enjoy the benefits of sport.

Since releasing the Mandatory Sports Governance Principles in 2013, there has been a much greater degree of focus on ensuring better gender balance on boards. Australian sport is unquestionably better for this progress.

As a result, sport outperforms the business sector (the ASX50) by a considerable margin.

Ms Roche holds a Master of Business Administration and has served as a Director with Hockey Australia and now with the St Kilda Football Club. Her impressive resume includes work in investment and risk management, along with strategic oversight of sporting facilities as a trustee of Victoria’s State Sport Centre.

Danielle is an investment advisor with Ord Minnett. She has held finance and commercial positions with Telstra; has been a Director at global financial services company UBS; a Partner at Evans and Partners; and a Director of a privately owned fraud and risk management business.