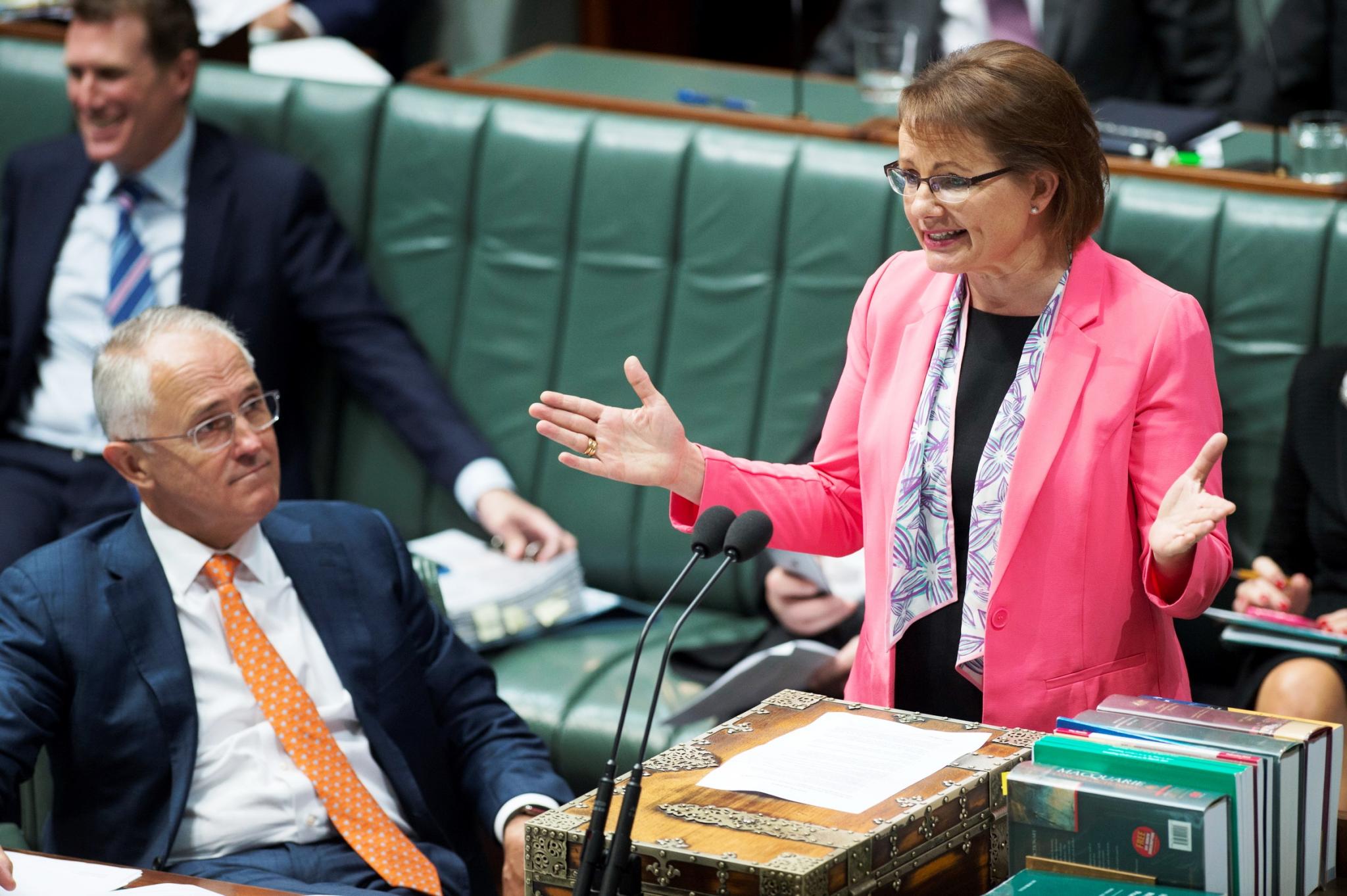 A new National Cancer Screening Register aimed at saving more lives through increased detection, treatment and prevention of some of the country’s biggest killers will be the focus of legislation introduced by the Turnbull Government as one its first priorities in the new Parliament.

Ms Ley said the new innovative measures will ensure Australia remains a world leader in the early detection of cancers to save more lives.

Ms Ley said the legislation would benefit the health of Australians through more efficient cervical and bowel screening pathways through the establishment of a national register to monitor the effectiveness, quality and safety of screening and diagnoses associated with bowel cancer and cervical cancer.

“The Turnbull Government is serious about increasing cancer screening rates in the fight against cancers,” Ms Ley said.

“It is imperative that this legislation passes in order to improve survival rates from some of our most deadly cancers.”

Cervical cancer claims the lives of 250 women a year despite being one of the most preventable cancers. Currently, 80 per cent of women with cervical cancer have not been screened or have not had regular screening.

Changes to the National Cervical Cancer Screening Program from 1 May 2017 will introduce a more effective cervical cancer test – the human papillomavirus (HPV) test – to replace the two-yearly Pap test.

Bowel cancer is the second most common cause of cancer deaths in Australia with about 4000 Australians dying each year. The expanded National Bowel Cancer Screening Program will roll out a free, at home bowel cancer screening kit to Australians aged 50 to 74 years every two years by 2020.

Ms Ley said that protection of personal information in the register would be critical and it would be built in accordance with strict data security requirements and Commonwealth cybersecurity guidelines for new infrastructure.

Telstra Health will be the service provider after being appointed by the Department of Health through an arms-length independent evaluation process and it will be required to comply with all legal and legislative requirements.