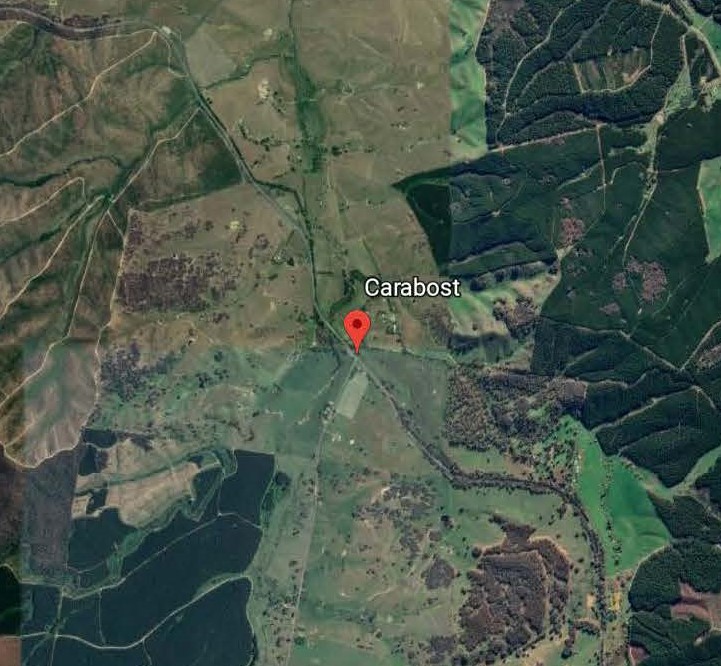 One of the South West Slopes most isolated communities is set to gain new phone coverage though the Federal Government’s Mobile Black Spot Program (MBSP).

Farrer MP Sussan Ley has announced funding for a ‘small cell’ Telstra mobile phone tower* at Carabost, a settlement of around 50 people surrounded by forest and woodland around an hour north east of Albury-Wodonga.

“When our mobile blackspot program started back in 2014 Carabost was among the first locations I put forward, so to say it’s exciting to finally deliver some coverage here is really understating it.”

Greater Hume Council Mayor Heather Wilton welcomed the announcement, noting “her council had raised concerns at a lack of coverage for Carabost at every opportunity, so we’re delighted those representations have been successful”.

Minister for Regional Communications Bridget McKenzie said the Government is committing $20.5 million under Round 5A to fund 67 new mobile base stations across Australia.

“These sites will improve service in disaster prone areas, along transport corridors and trial new approaches to delivering coverage and will collectively deliver over 12,000 square kilometres of new and improved handheld coverage.”

In order to be eligible for Rd 5A of the MBSP, base station proposals were required to deliver new and unique mobile coverage to regional and remote Australia.

The full list of base stations funded under the latest round of the Mobile Black Spot Program is available on the Department of Infrastructure, Transport, Regional Development and Communications website.

*A small cell tower operates as a miniature version of a standard mobile base station with a typical range of up to two kilometres. Round 5A of the MBSP is funding 24 such small cell solutions.