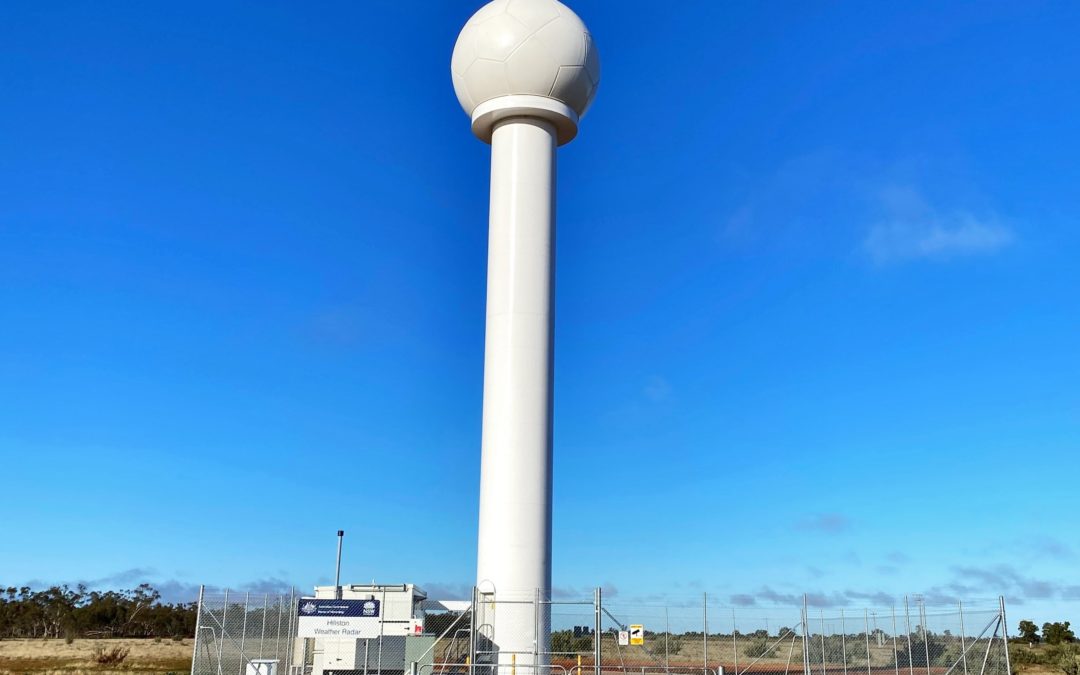 The new radar will provide improved coverage across the Riverina and western NSW, specifically across Leeton, Hay and Narrandera to the south; Ivanhoe in the north-west; and Condobolin, Ungarie and West Wyalong to the east.

The dual-polarised Doppler radar is part of a $24.5 million commitment by the NSW Government to deliver three new radars to the western regions of the state, delivered in partnership with the Bureau of Meteorology, which will be responsible for the radar’s maintenance.

If you want to watch the entire project build (in 60 seconds), link here.

Minister for the Environment and Member for Farrer Sussan Ley welcomed the investment from the NSW Government saying the radar will benefit the local community, especially the region’s farmers and agriculture workers.

“This investment helps primary producers make timely, informed decisions, such as knowing when to sow, harvest or move their stock, and gives them added confidence when the need arises to quickly adapt their plans.

“The wealth of information available from this technology is revolutionising how primary producers operate.

“It will also provide more information to assist emergency services, especially during bushfire seasons, as the new technology has the capability to detect fire-generated thunderstorms and determining the height of fire plumes.”

The new Hillston radar is part of the most significant upgrade of Australia’s radar and observation network in a generation. By June 2024, the Bureau of Meteorology will deliver eight new radars, plus upgrades to 46 radars, nearly 700 automatic weather stations and 200 flood warning network assets.

Data from the upgraded Hillston radar is available at bom.gov.au