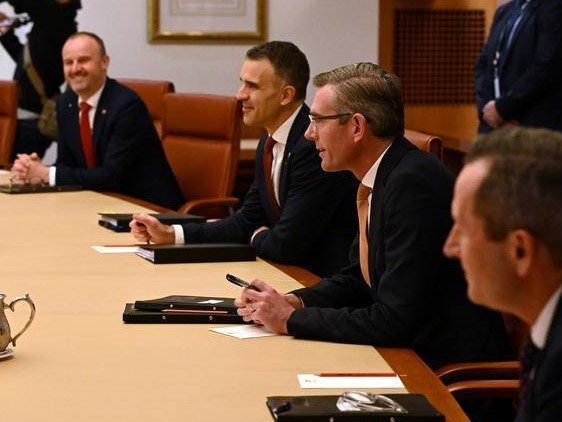 Acting Leader of the Opposition Sussan Ley said the Albanese Government had been found wanting on their handling of the pandemic at the very first hurdle.

“Anthony Albanese was elected on a promise that he would always take responsibility, and he would leave no one behind, but when it comes to pandemic supports, he failed both those tests,” the Acting Leader of the Opposition said.

“While today’s decision to reinstate pandemic leave payments is welcome it comes after a week of pressure from the Opposition, starting Sunday, when we urged the Federal Government to explain their reasoning for ending these payments, ¬something the public still have not received.

“As late as yesterday afternoon, government ministers were arguing the payments weren’t needed.

“The fact is it took universal criticism for the Prime Minister to act, days too late and he owes an apology to every single Australia who has recently tested positive for COVID-19, needed his government’s support and didn’t get it.”

Shadow Minister for Health Anne Ruston said Mr Albanese instincts were to not prioritise the health of Australians.

“The Albanese Government’s health response to Covid is seriously worrying having axed important Covid support measures without taking advice at a time we are seeing a massive increase in the number of Covid cases.

“Mr Albanese is so out of touch that it took the pressure of the Premiers and Chief Ministers, health experts and our most vulnerable Australians to force him to address this new and dangerous wave of Covid.

“After taking two weeks to get a briefing from the CMO and being forced into calling a snap National Cabinet meeting the second he landed back in the country, Mr Albanese has been pressured into this backflip.