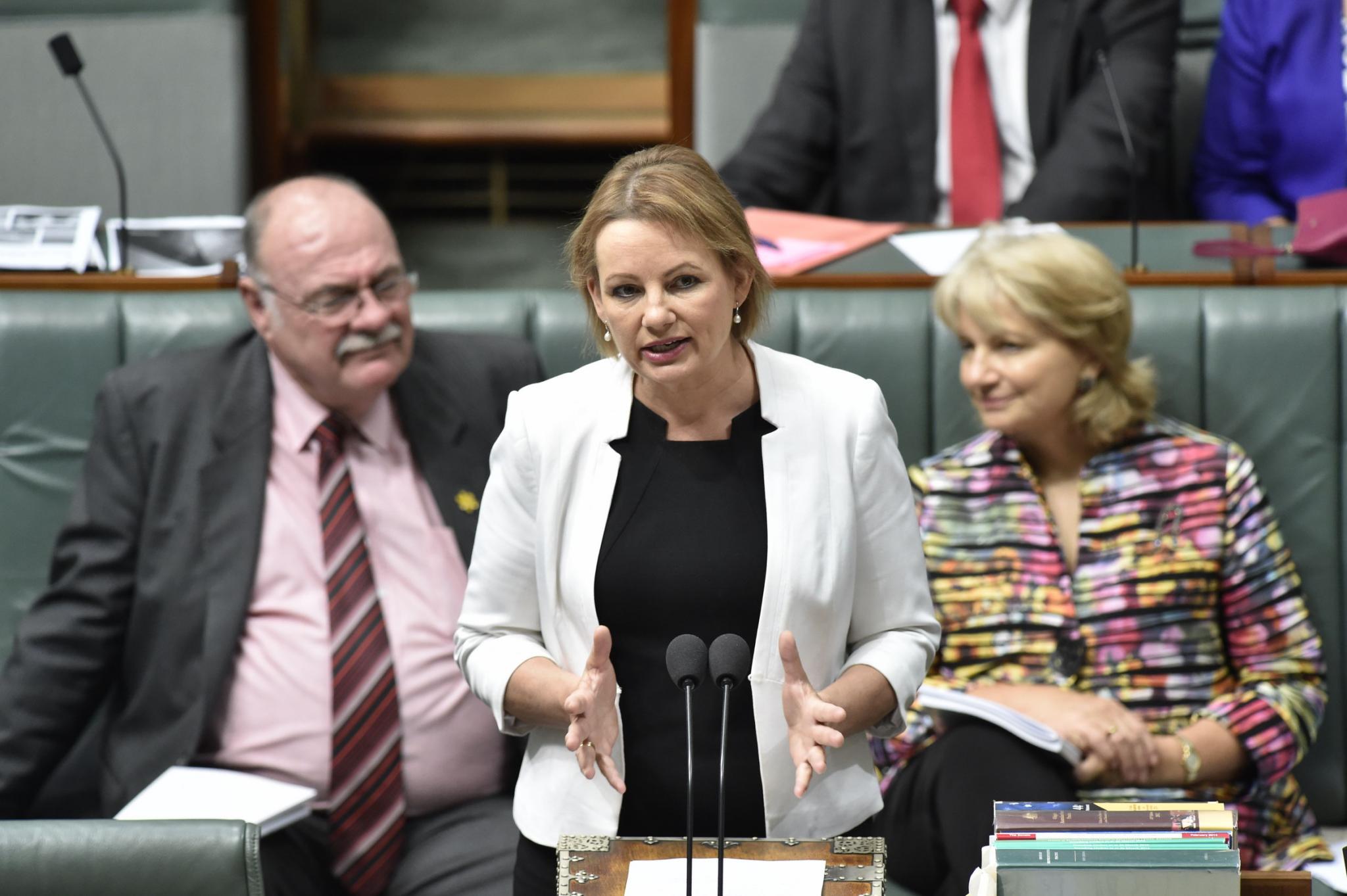 Ms LEY (Farrer—Minister for Health, Minister for Sport and Minister for Aged Care) (19:55): I rise to speak on the Narcotic Drugs Amendment Bill 2016. I have spoken many times of my concern for Australians suffering from chronic pain and other severe medical conditions. Only last week, I met Associate Professor Richard Chye, a palliative care physician from St Vincent’s Hospital Sydney, who is involved in the New South Wales clinical trials for medicinal cannabis. He described some of those trials to me and explained very well that for somebody in palliative care—and I understand that the indications for medicinal cannabis are not only going to be palliative care—their biggest fear is pain and distress at the end of their life. While accepting that life is coming to an end and dealing with everything that that brings, the thought of unbearable pain and the associated indignity that goes with it is often too much for them to cope with. This very kind, gentle man explained to me, as I am sure he does to many of his patients, that, if that pain can be relieved, then the opportunity for a person to confront death in a meaningful way is made so much easier.

The trials that are happening right now are quite exciting. The ways that different quantities of both the cannabinoid and the THC in cannabis are combined and the effect that they produce on different individuals are really an area of exciting medical research. I said, when we introduced this bill, that we will lead the world in this. With our world-class regulator, the TGA, at the centre of what we are doing, Australia will, indeed, lead the world.

These amendments to the Narcotic Drugs Act will, for the first time, provide a source of legally grown cannabis for the manufacture of suitable medicinal cannabis products in Australia. It is recognised that, while there are existing mechanisms by which medicinal cannabis from overseas can be accessed under Australian law, the problem is that limited supplies and export barriers in other countries have made this difficult. Under this scheme, a patient with a valid prescription can possess and use a medicinal cannabis product manufactured from cannabis plants legally cultivated in Australia where the supply is appropriately authorised under the Therapeutic Goods Act 1989 and relevant state and territory legislation. Further, my department has proposed down-scheduling cannabis for therapeutic uses to schedule 8, the poisons schedule, which would also simplify arrangements around the legal possession of medicinal cannabis and address some of the issues raised earlier by the member for Fremantle.

The decision to treat any condition with a medicine is one that should be made in consultation with a medical professional who has weighed up the available medical and scientific evidence to determine if there is a likely benefit for their patient and whether that benefit outweighs the risks. The government’s model puts the medical professional at the centre of clinical decision making, where they should be. This bill will allow medicinal cannabis products that are manufactured in Australia to be supplied for the purposes of clinical trials or to be prescribed for patients with particular conditions by medical practitioners authorised to do so by the Therapeutic Goods Administration.

The bill also enables research—in particular, clinical trials—to expand the evidence base so that more products could potentially be approved through the medicines registration processes under the Therapeutic Goods Act, provided they meet efficacy, safety and quality standards required for prescription medicines. As that evidence base expands, it is possible that more patients will be prescribed medicinal cannabis products if their doctor considers it appropriate.

More recently, I have had discussions with the Greens and Labor about creating an advisory council to provide expert, balanced and timely advice to government on the implementation of these amendments and the development of this scheme in Australia. This is a further demonstration of our ongoing bipartisan approach and our keenness to ensure there are no unnecessary delays to the passage of this legislation or its implementation.

I envisage this would be a time-limited group that will report to government and involve experts from, but not limited to, the medical profession and pharmacology, biotechnology and patient groups.

The required amendments to the Narcotics Drugs Act 1967 significantly affected both existing Commonwealth legislation and state and territory legislation. I provided exposure drafts to state and territory jurisdictions for comment in December 2015 and January 2016. In addition, jurisdictions met face to face on two occasions and participated in several national teleconferences to discuss specific issues. We received feedback and contributions on a range of issues, which greatly contributed in developing this robust legislative framework. I would like to take this opportunity to thank our state and territory counterparts for their overall support and contribution to this legislation.

I have previously acknowledged Lucy Haslam, who has done an amazing job in advocating for change.

However, I also acknowledge that there are many more advocates and everyday Australians who have played a tremendous and tireless role in bringing this important issue to the attention of the nation. I must acknowledge my parliamentary colleagues from across the political spectrum who have come together in this place to work in a completely bipartisan fashion to ensure we are able to stand here on this historic day.

Again, we are, I believe, the only jurisdiction in the world that will have the right regulatory framework, the right authorisations and the integrity that we need for a system that is already producing clinical trials, whether it be for palliative care, whether it be for everyday pain management or whether it be for children with epilepsy—all of the examples we have heard during the course of this debate—products thoroughly tested, thoroughly trialled and able to be on our Pharmaceutical Benefits Scheme.

I know for many there have been so many frustrations along the way and even times when they felt progress was not being made. However, today’s outcome is a demonstration of this parliament’s commitment to not only ensure we get access to a safe, legal and reliable supply of medicinal cannabis products for Australian patients but also that we get it right. I commend the bill to the House.