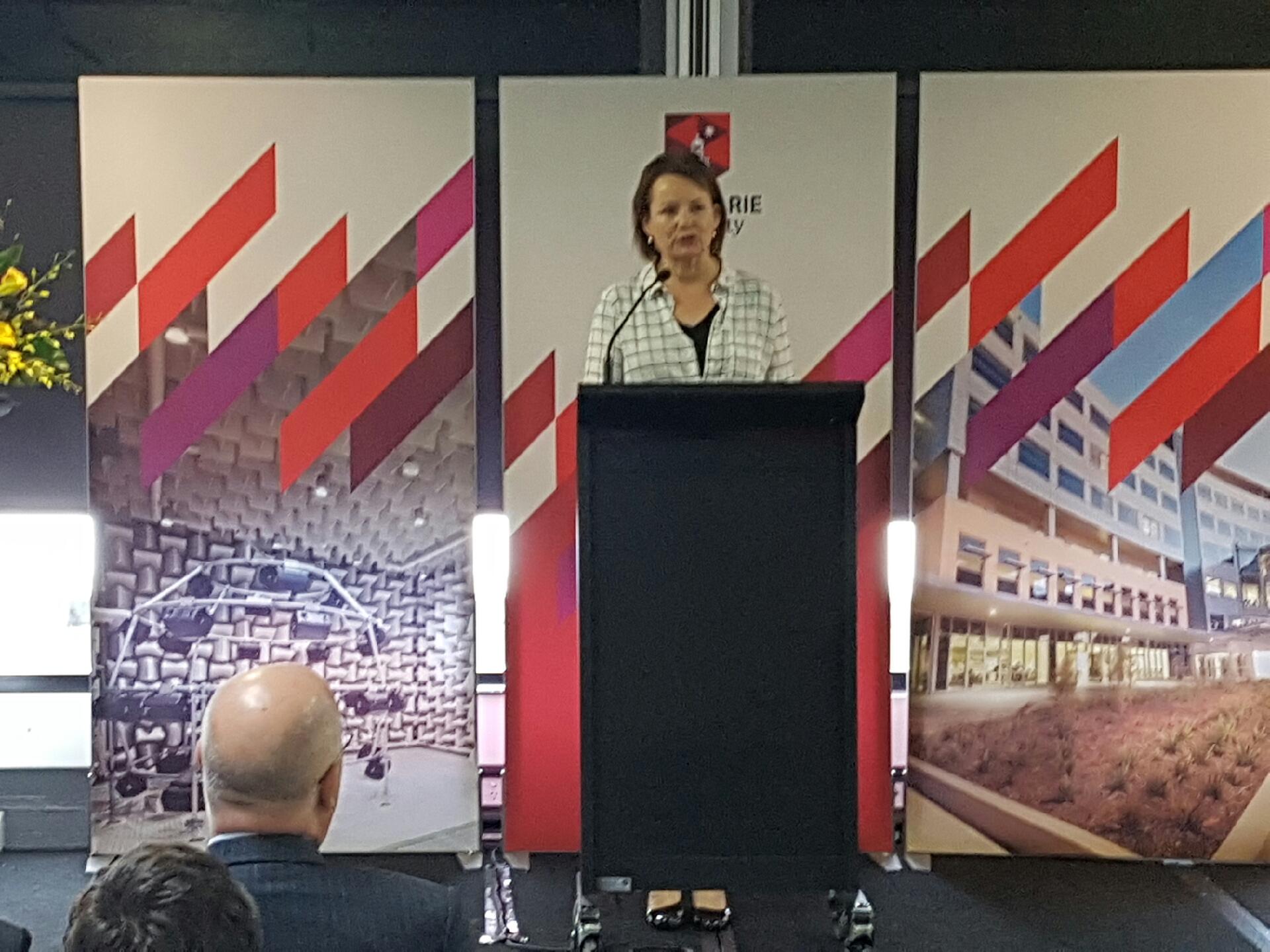 Minister for Heath and Aged Care Sussan Ley said Mindspot has proven to be a vital first step to managing people’s mental health.

“This is a significant achievement, and I congratulate Mindspot for reaching this important milestone,” Minister Ley said.

“Mindspot’s telephone and online treatment service was launched in May 2013 and since that time its online screening assessments, treatment courses, and referrals to local services have made a real difference to the lives of Australians.

“Throughout Mindspot’s existence, psychologists, psychiatrists and other mental health professionals have worked closely with patients and it’s proven to be a highly effective way to reach people experiencing mental health difficulties.

“After reaching out to Mindspot, patients have reported the severity of their symptoms has dropped by half, and 95 per cent of those who’ve been treated by Mindspot would recommend it to a friend.

“Mindspot has also found that 35 per cent of those assessed had never spoken to a health professional about their anxiety or depression, and less than one-in-five of those assessed were using other mental health services.”

“Our response last year to the National Mental Health Commission’s Review of Mental Health Programmes and Services identified the need to make better use of digital technologies,” Minister Ley said.

During the recent election campaign, the Australian Government announced an additional $192 million over four years to strengthen mental health care, with a focus on new and innovative models of mental health care, as better support for young people and those at risk of suicide.