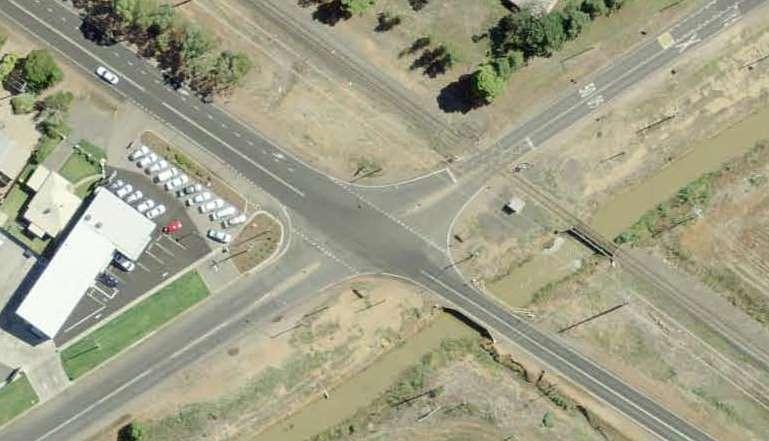 Deputy Prime Minister and Minister for Infrastructure, Transport and Regional Development Michael McCormack said behind-the-scenes preparation has been under way for a number of months on this $14.8 million project and today marks the start of major work to improve the intersection of four important roads in Yoogali.

“A huge amount of planning, consulting and investigation work has taken place in the lead-up to this project which means the community will see the intersection upgrade taking shape quickly and easily,” Mr McCormack said.

NSW Minister for Regional Transport and Roads Paul Toole said this project would widen the intersection of Burley Griffin Way and Irrigation Way.

“Burley Griffin Way will be closed for one week while works are being carried out.

Federal Member for Farrer Sussan Ley said the project demonstrates how the Federal and New South Wales Liberal and Nationals Governments are listening to the community.

“Locals have raised concerns about safety and congestion through this important intersection. We have listened to them and acted quickly to ensure it is improved as soon as possible.

“This project forms part of the Federal Government’s $100 billion pipeline of infrastructure projects which is critical during the current COVID-19 pandemic in creating jobs, boosting the economy and getting Australians home to their families sooner and safer.”

The project is expected to be completed by the end of 2020, weather permitting.