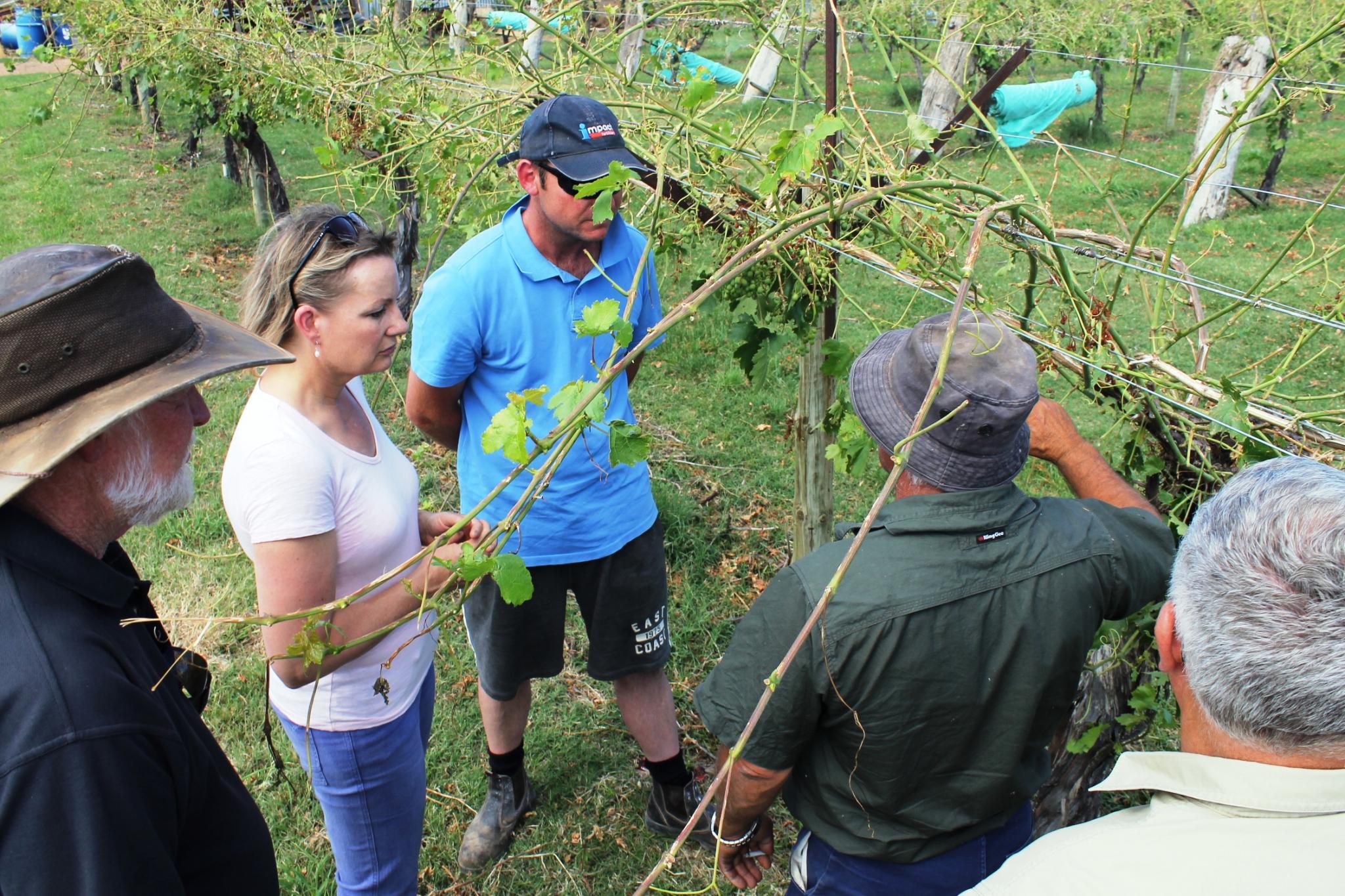 Member for Farrer, Sussan Ley has today confirmed that the Federal Government is reviewing the proposed ‘backpacker tax’ in light of fears about its impact on rural and regional economies.

“This issue was discussed in the Party Room recently and I was one of a number of MPs who expressed concerns that there could be unintended consequences as a result of introducing this tax,” Ms Ley said.

“Feedback from local communities, particularly the agriculture and tourism industries, has been that Working Holiday Makers are vital to these growth sectors. “Across Farrer, the horticulture, abattoir and general agriculture sectors rely heavily on the backpacker workforce and, at the end of the day, we do not want to make Australia less competitive globally as a backpacker destination.

“The Government has decided that there should be further discussions about the proposed tax arrangements so that we make sure Australia doesn’t lose market share in backpacker visitation,” Ms Ley said.

The Tourism Minister will work through a whole of government process in close consultation with the Agriculture, Employment, Immigration, Regional Development, Industry, Treasury and PM&C portfolios to prepare a revenue-neutral proposal.

“The key issue is to make sure we have a balanced and equitable approach to the tax status for workers here on visas,” said Ms Ley. The proposal will be presented to the Treasurer for consideration by Cabinet.