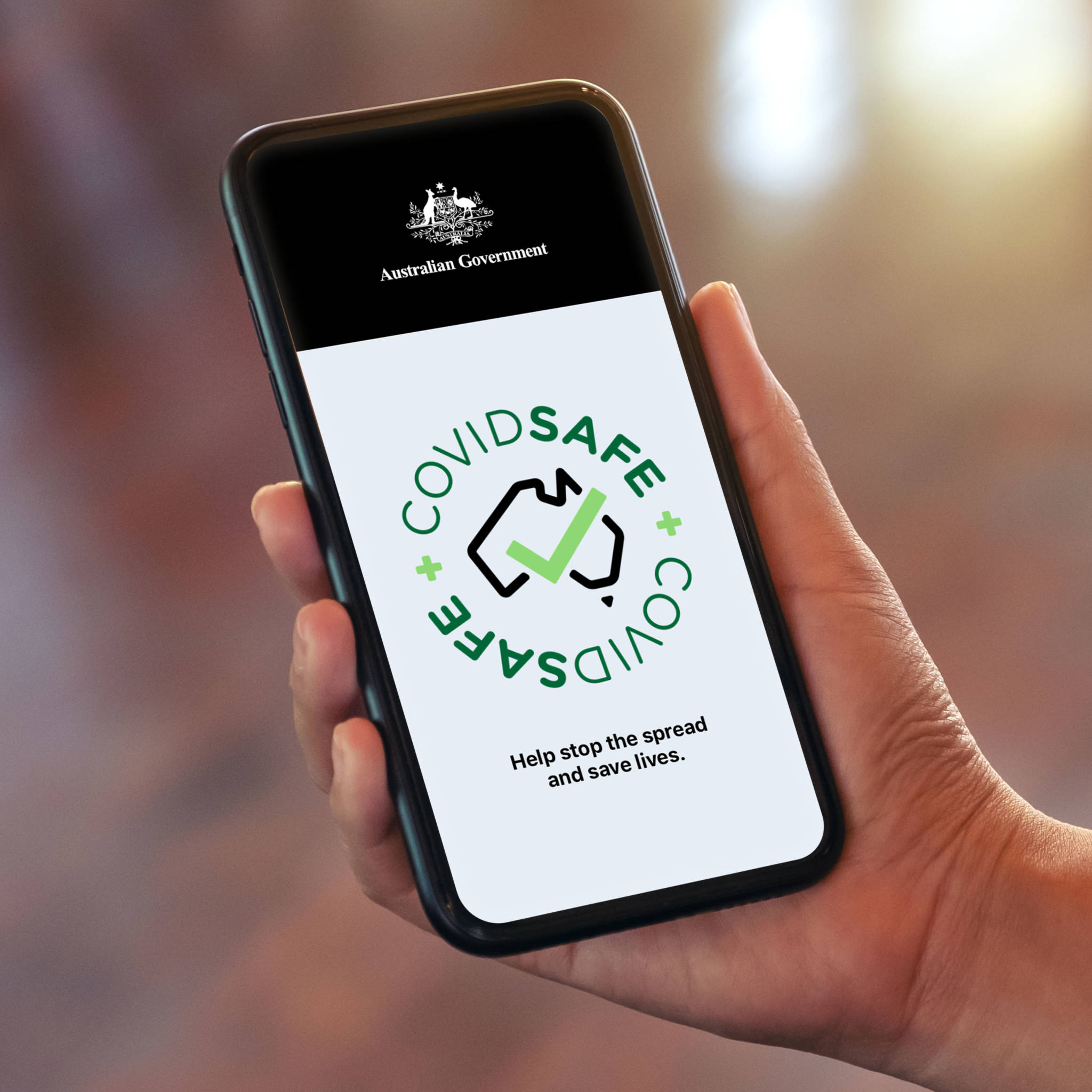 The National Cabinet met today to further discuss Australia’s current COVID-19 response, easing restrictions in the coming months, helping Australians prepare to go back to work in a COVID-safe environment and getting the economy moving again.

The Chief Medical Officer, Professor Brendan Murphy, provided an update on the measures underway, the latest data and medical advice in relation to COVID-19.

There have been over 7,200 confirmed cases in Australia and sadly 102 people have died. There are now less than 500 active cases in Australia, and over the past week, daily infection rates have remained low. Testing remains high, with more than 1.7 million tests undertaken in Australia.

National Cabinet recommitted to a strategy of suppression of COVID-19.

We need to continue to have the right controls in place to test more people, trace those who test positive and respond to local outbreaks when they occur. These are precedent conditions to enable Australia to relax baseline restrictions and enable Australians to live and work in a COVID-safe economy.

Statement on risks of COVID and attending mass gathering protests

National Cabinet reiterated the AHPPC advice that protests are very high risk due to the large numbers of people closely gathering and challenges in identifying all contacts. AHPPC again urges the Australian community to not participate in mass gatherings.

National Cabinet reconfirmed the commitment to the 3 step framework for a COVID-safe Australia to be completed in July 2020.

All states are now in Step 2 or 3, the number of new cases has remained low, and localised outbreaks have been responded to effectively. Active case numbers continue to drop, community transmission remains low, and we are starting to see days with no new cases in most parts of the country.

This progress needs to be maintained in order to make further economic and social gains – by living and working in COVID-safe ways as restrictions continue to ease.

National Cabinet agreed to further changes based on AHPPC advice to enable extended removal of restrictions under Step 3 for indoor gathering density rules and reopening ticketed and seated outdoor events, including in stadiums.

National Cabinet agreed to remove the 100 person limit on non-essential indoor gatherings under the Step 3 Framework and replace it with:

• 1 person per 4sqm;
• staying 1.5 metres away from other people whenever and wherever possible;
• maintaining good hand washing and cough/sneeze hygiene;
• staying home when unwell, and getting tested if you have respiratory symptoms or a fever;
• downloading the COVIDSafe app to allow identification and traceability of people that have been in contact with a confirmed COVID case; and
• developing COVIDSafe plans for workplaces and premises.

States and territories will determine when to implement these changes under Step 3.

National Cabinet requested further advice from the AHPPC on the 1 person per 4 sqm density rule and application for small premises.

National Cabinet reiterated that it is vital for our society and our economy that we can live with this virus, and keep ourselves and others safe – we cannot risk a second wave and having to step backwards, especially now that we are making such good progress.

National Cabinet reiterated that high risk venues such as nightclubs do not form part of Step 3 and will be considered following further advice from medical experts.

For outdoor venues up to 40,000 spectator capacity, ticketed and seated events will be able to be held in front of a crowd of no more than 25 per cent of capacity under Step 3.

States and territories will make decisions on when to move to Step 3 under COVIDSafe plans.

At a minimum, COVID-Safe arrangements must be maintained including:

• 1 person per 4sqm;
• staying 1.5 metres away from other people whenever and wherever possible;
• maintaining good hand washing and cough/sneeze hygiene;
• staying home when unwell, and getting tested if you have respiratory symptoms or a fever; and
• downloading the COVIDSafe app to allow identification and traceability of people that have been in contact with a confirmed COVID case.

For outdoor venues of more than 40,000 spectator capacity, further advice is being sought from the AHPPC, with arrangements to be settled by the states and territories on a venue by venue basis.

National Cabinet reiterated that high risk outdoor events without ticketed seating such as music festivals do not form part of Step 3 and will be considered following further advice from medical experts.

National Cabinet agreed to work closely and carefully to return international students on a small, phased scale through a series of controlled pilots.

This planning process will take time and require well thought through plans from state and territory governments. Preconditions will include the reopening of internal state and territory borders, as well as the return to on-campus learning for the benefit of domestic students and the international students who are already in Australia.

Today National Cabinet reaffirmed its commitment to improving the lives of Indigenous Australians so this generation and the next can have the same expectations and opportunities as all Australians. We are doing this in partnership with Indigenous Australians for the first time, working together to decide how policies and targets are developed and delivered.

National Cabinet was provided with an update on the new Closing the Gap National Agreement, and set of targets, that will empower Indigenous Australians to transform their lives. The new National Agreement will set ambitious, yet achievable targets for all governments and will ensure that there is shared accountability and shared responsibility to achieve those targets.

The agreement is very close to final as the draft is now with states and territories for consideration before the Joint Council in July. Our aim is to have the agreement signed by the end of July.

Following on from National Cabinet’s agreement to continue as the ongoing forum for first ministers, to form the National Federation Reform Council (NFRC) and to cease the Council of Australian Governments (COAG), National Cabinet today had further discussions regarding the architecture to fundamentally transform federal relations and achieve policy outcomes in areas of shared interest to create jobs and to improve the lives of all Australians.

These committees will be driven by leaders of National Cabinet and tasked to progress a rapid jobs agenda.

Deregulation will be taken forward by the Council of Federal Financial Relations (CFFR) as a matter of priority.

National Cabinet held further discussions regarding the role of the CFFR, which is led by the Commonwealth Treasurer and made up of Treasurers of states and territories. The CFFR has a central role in the new system, supporting the work of National Cabinet as it focuses on job creation.

Specifically, National Cabinet has tasked CFFR to progress targeted reforms in areas such as tax, deregulation and housing. CFFR will report to National Cabinet on findings and recommendations of these commissioned reform projects, with input from Expert Advisory Groups.

Further information on reform projects to be undertaken by the CFFR will be provided shortly.

The CFFR will also take on responsibility for coordination of all commonwealth/state funding agreements, including National Partnership Agreements. National Cabinet has asked that CFFR commence a review of existing agreements with a view to consolidation and rationalisation.

This includes identifying agreements that could be ceased in order to streamline responsibilities and to reduce duplication and overlap. CFFR will provide National Cabinet with an update on their progress and a plan for implementation by the end of August.

As new Commonwealth/State National Partnership Agreements are developed, it will be CFFR’s responsibility to negotiate funding elements, in consultation with relevant portfolio ministers.