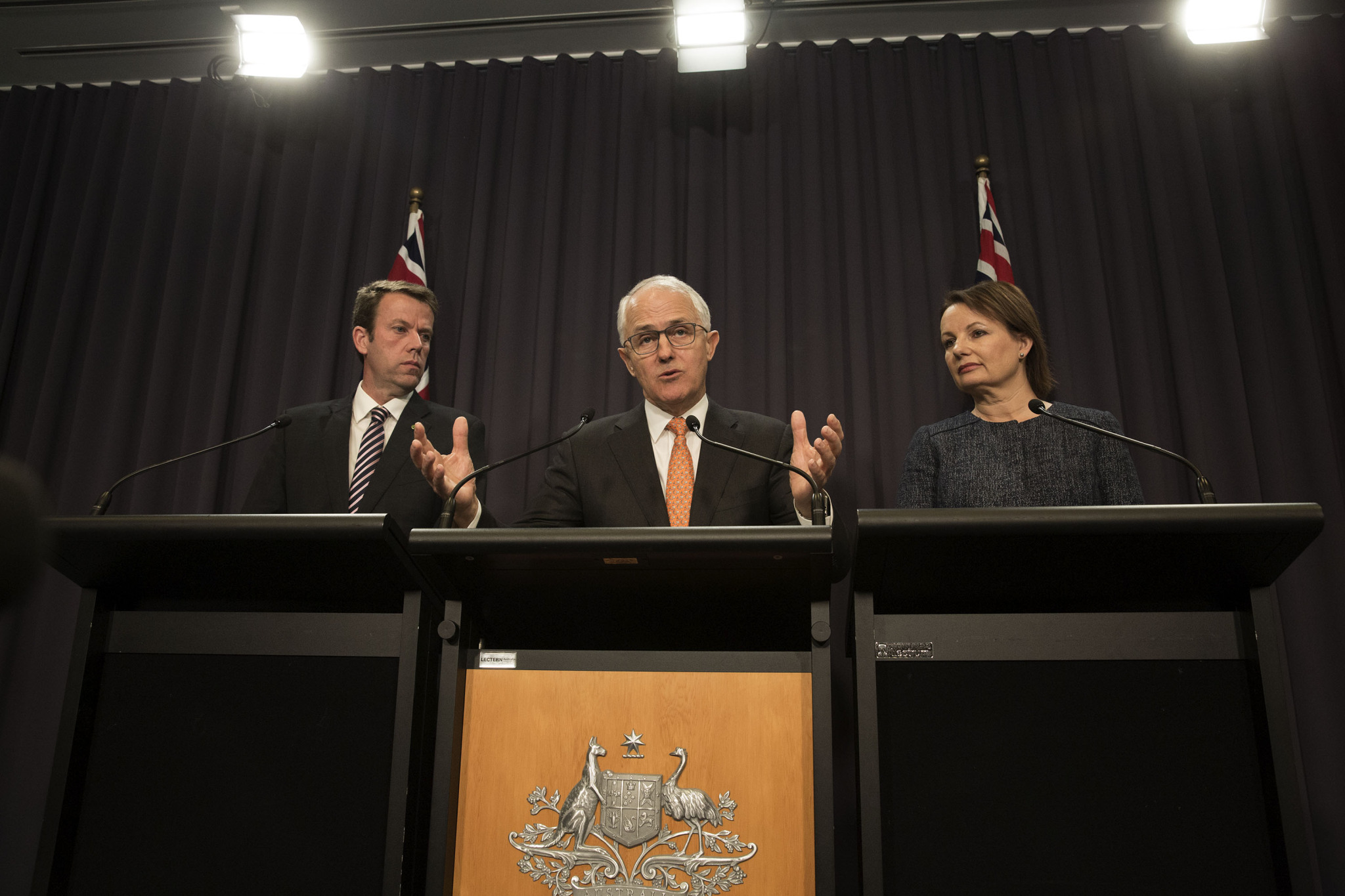 The Turnbull Government will increase support for veterans and ADF members, including an employment initiative to support people moving from military service to civilian life.

We recognise that the transition from the services into civilian life can be challenging for some members, and we are committed to providing the required support to re-enter the workforce. The Prime Minister will host the first Prime Minister’s Veterans’ Employment Initiative in November – bringing together business leaders and veterans to find ways to better use the valuable skills and leadership of former service personnel into our modern economy.

We will ensure ADF members and veterans who face mental health challenges, either during service or once they have left the ADF, can access the mental health services they require.

One suicide is one too many, and as a society we must address mental health issues together to find solutions. The Government has already announced an additional $192 million to tackle the mental health challenges across our community.

In preparing the Government’s response to the Senate Inquiry into the Mental Health of Australian Defence Force Members and Veterans, it became clear that this was a complex issue that required a forensic examination of how we tackle suicide and self-harm.

The review of services for veterans and Defence personnel announced today will build on this work by providing an independent analysis of the services provided.

The Government is announcing that in North Queensland – home to a large veteran community – the first Suicide Prevention Trial Site will be established. This will occur through the North Queensland Primary Health Network. As part of its work, the trial will focus on veterans’ mental health.

This will be one of 12 innovative, front-line trials in our fight against suicide which will improve understanding of the challenges and work to develop best-practice services which we can be applied nationwide.

All of these sites will incorporate a focus on veterans and Defence personnel.

The review will provide an interim report in December and a full report in February next year.