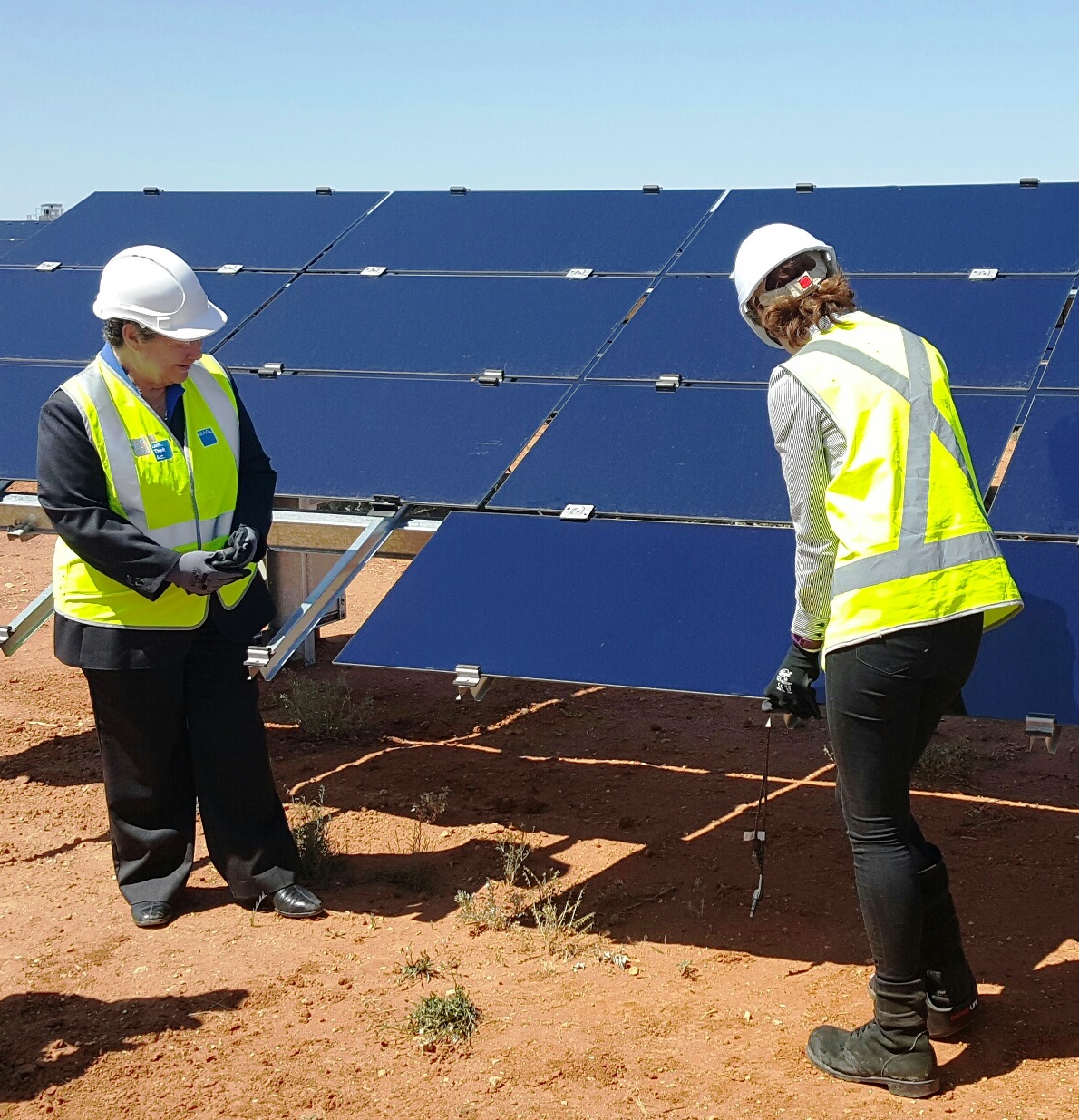 Government investment is driving the construction of the largest solar photovoltaic (PV) project in the Southern Hemisphere, through two solar plants at Broken Hill and Nyngan.

The project is worth almost half a billion dollars and will power 50,000 average Australian homes.

The Australian Government, through the Australian Renewable Energy Agency (ARENA), is providing $166.7 million towards the $440 million AGL Solar Project.

Minister for the Environment Greg Hunt said “this Government is delivering more than $15 billion in support for renewables and lower emissions.”

“This ARENA-supported project is an excellent example of our commitment to boost renewables innovation in the 21st century and will help pave the way for more large-scale solar plants to be built across Australia.”

“At capacity, this plant will produce enough energy to supply close to 17,000 NSW homes. When both plants are complete, they will generate up to 360,000 MWh of electricity each year, enough to power 50,000 average Australian homes.”

“As well as powering Australian homes with renewable energy, this project is also assisting AGL to transition towards a decarbonised economy. It’s a win-win scenario.”

The AGL Solar Project, when complete, will see solar PV power stations in Nyngan and Broken Hill generating up to 155 megawatts (MW).

Little sister to the 102 MW Nyngan Solar Plant, the Broken Hill Solar Plant is currently delivering approximately 27 MW of renewable energy into the National Electricity Market, with a further 26 MW expected to be brought online by the end of the month.

Federal Member for Farrer, Sussan Ley, welcomed the economic benefits the project had brought to the region. “During the peak of the construction, this project created more than 150 jobs with around half of those local workers; that’s seen a great economic flow on effect into the region.

“We saw an injection of some $15 million into the local economy during construction, through things like accommodation, food and petrol and there’s also a projected $85 million expected to flow into our region when the plant is fully operational.”

The NSW Government is also providing $64.9 million funding for the project. First Solar is providing engineering, procurement, construction and maintenance services for both solar plants.