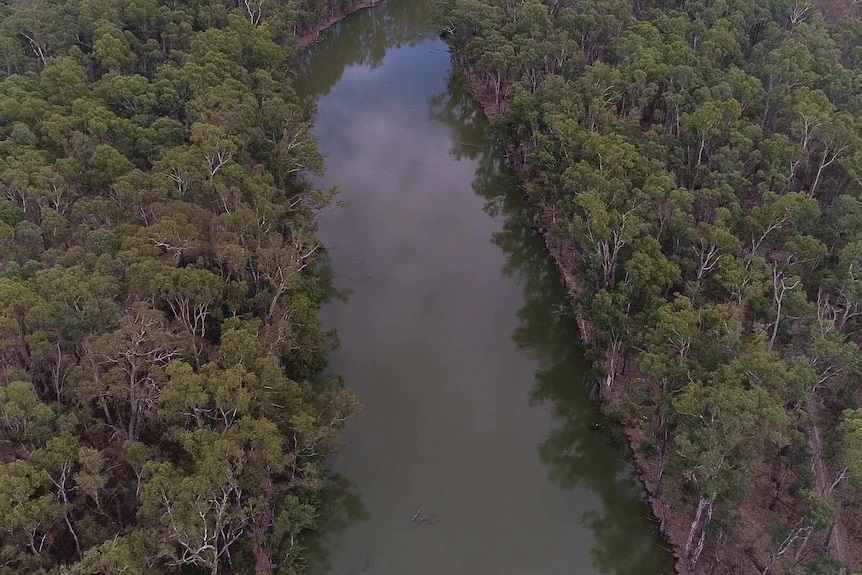 Farrer MP Sussan Ley has welcomed a $3m commitment from the Federal Government to fully fund a feasibility study into ways to take pressure off the Barmah Choke, to support future system capacity and reduce the risk of shortfalls in water delivery.

Ms Ley said the study is in direct response to the very real concern being expressed by Murray river communities about environmental riverbank degradation through the mid Murray’s three key flow constriction points (the Tocumwal, Barmah and Edward Chokes).

“I was pleased to be able to bring Water Minister Keith Pitt to inspect the Barmah Choke in March of this year, where he heard first-hand the local views on who needs water above and below the Choke, and how it should be delivered.

“The reality is variable water storage levels from a changing climate, mixed with a hotchpotch of state-based water delivery rules is putting more and more pressure on this part of the river, a situation exacerbated by a 20% reduction in channel capacity.

“For the first time we are going to fully explore realistic options to optimise the capacity of Barmah Choke, to look at alternate delivery routes and hopefully start to address riverbank erosion that is clearly unsustainable.

“Importantly, the study will not alter current water trading rules which assist in maintaining water reliability and security upstream of the Choke”, Ms Ley said.

The Feasibility Study has been commissioned at the request of the Murray-Darling Basin Ministerial Council, and it will include consultation with river users to understand their insight on viable options.

The study, expected to be completed in late 2022, will also provide advice to Basin governments on the options to improve current water delivery capacity as part of broader policy considerations for the River Murray.