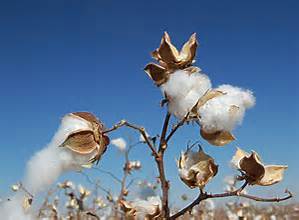 Federal Member for Farrer Sussan Ley and NSW Member for Murray Adrian Piccoli today announced that Hillston based Oilseeds Australia had been successful in their application for funding under the second round of the Australian Government’s Murray Darling Basin Regional Economic Diversification Programme (MDBREDP), administered by the NSW Government.

“This funding will assist Oilseeds Australia to build a specialised production and storage shed for cottonseed crushing and refining, which will extend production period by three to four months each year, and create as many as nineteen new jobs for this small community,” said Ms Ley.

Mr Piccoli said this funding would support local economic development and diversification initiatives in townships across the region, with projects already announced at Hanwood, Coleambally and Leeton in recent weeks.

“Businesses across our region have secured more than $4.2 million in funding which is expected to lead to the creation of almost 300 local jobs.

“In Hillston, Oilseeds Australia will increase their sustainable production from cottonseed crushing and refining, leading to this significant employment expansion,” Mr Piccoli said.