My concerns about aviation safety 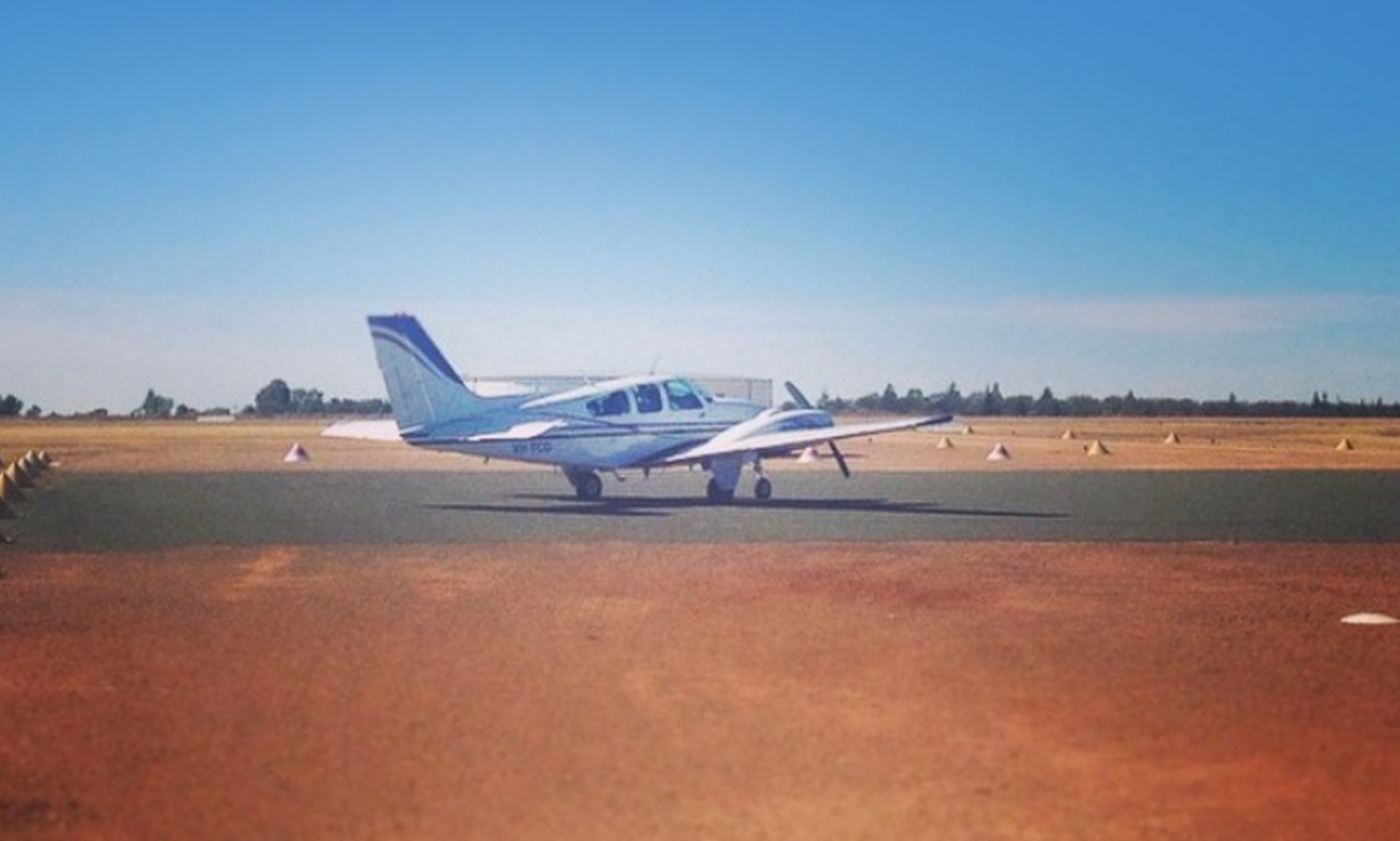 Ms LEY (Farrer) (16:56): I rise to discuss matters concerning aviation safety and to submit to the parliament a view that Australia needs new safety standards for community service flights conducted on a voluntary basis. Many who live in rural and remote Australia, as I do, are familiar with Australia’s best known charity medical air service, Angel Flight, operating since 2003, an organisation that coordinates non-emergency flights flown by volunteer pilots to transport country passengers to medical appointments, usually in capital cities.

In the last six years, there have been two fatal flights, the most recent being on 28 June near Mount Gambier, in which the pilot and two passengers were killed. In August 2011 another flight crashed near Nhill in western Victoria, again with no survivors. I will resist commenting on the causes of the accident earlier this year, as its circumstances are subject to an ongoing Aviation Transport Safety Bureau investigation. At the end of 2013, the ATSB released its report into the 2011 accident and found as follows:

… the pilot probably encountered reduced visibility … due to low cloud, rain and diminishing daylight, leading to disorientation, loss of control and impact with terrain.

This was a clear safety message about the risk of such flights made by pilots without high instrument flying proficiency and recent night experience.

In 2014, CASA released a discussion paper in which it sought to toughen regulations for community service flights. The paper argued:

It canvassed 10 administrative and/or operational options, noting that too heavy a regulatory hand would mean the cost of compliance would effectively rule such flights impossible. At the time there was strong resistance to change from Angel Flight and from regional communities, and the proposed changes were shelved. However, following the latest tragedy, CASA announced that it will re-examine standards for flights like Angel Flight. That is a good thing. As a general aviation pilot, with a commercial licence I earned in 1980 and having had a career as a bush pilot and still flying myself across the big distances of western New South Wales, I am the very last person to wish for additional regulation on pilots, and it gives me no pleasure to call for change within a charitable organisation that has at its heart and soul the volunteering, giving spirit of so many country people. But a passion for flying and a love of helping people are not sufficient without adequate safety standards.

Most people are familiar with charter flights that leave their local regional airports from time to time—small planes that come and go from out-of-the-way places—and they would consider that the Angel Flight used by their family member is covered by the same rules and regulations. I believe they’d be surprised to know that this is not the case. Operators of charter flights must have an air operators certificate and conform to a far higher standard than regular private flights. Much of this standard is frustratingly bureaucratic, but at its heart is the critical imperative of aviation safety. In the case of a charity flight, the relationship that would exist in a private flight doesn’t exist. The members of the public are unsuspecting. There is an element of vulnerability about their circumstances, particularly when children are involved. This may introduce a degree of operational pressure. The level of competency of pilots flying the trips may be as high as or higher than that of those who fly regular public transport routes, or it may be lower than the level of an average pilot.

I have criticised CASA many times over the years, but their 2014 discussion paper should be revisited. Their preferred option—an approved self-administering aviation organisation—would allow this sector to regulate itself. Changes must be made, and I do believe a way forward can be found so that our volunteer pilots can continue to help support country people’s access to medical services.