Coalition’s focus is on cost of living 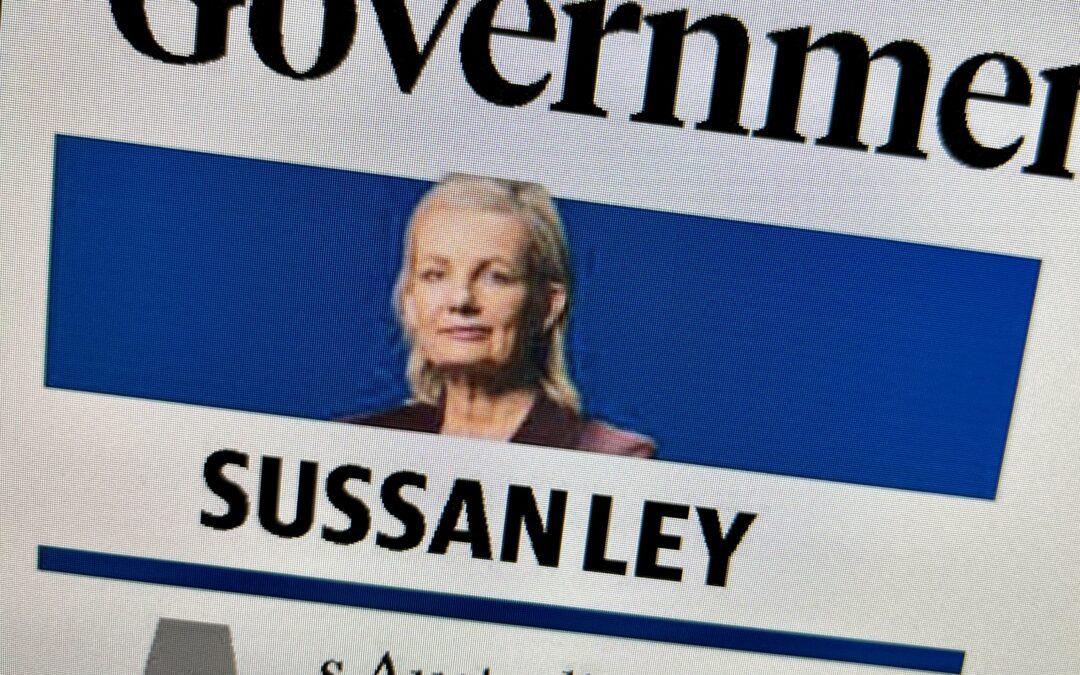 ‘As Australians look to the promise of a normal Christmas, a freight train is heading for our economy.

The warning signs are blaring but you wouldn’t think so if you looked at Parliament this past fortnight, the last of the year.

In the dying weeks of 2022 Labor prioritised the agenda of the union movement and the politics of retribution over delivering election promises on cost of living.

Anthony Albanese promised he would “show up” but on the issues that matter—like his broken promise for a $275 cut to your power bill—it feels more and more like we have a part-time Prime Minister.

Anthony Albanese is happy for his Ministers to take the hits so he, like a blister, can show up once the work is done.

Besides the Prime Minister, whose daily gaffes seem to be baked in, we have a Treasurer who spends more time rehearsing witty one liners than constructing solutions to build our economy.

Jim Chalmers thinks he can win the economic prosperity of Australia through put downs.

The hubris of this Labor Government is summed up in the jibe that they like to throw across the chamber at the Opposition when their microphones are off—”it gets worse”.

While the Government is focused on kicking the Opposition, we remain focused on the Australian people. Because we have a newsflash for the Government, when it comes to the economy it is going to get a lot worse.

And it will be Australians that pay the price for this Government’s arrogance.

Storm clouds are gathering across the globe. As we learned from the pandemic and as we see every day at the petrol pump, we aren’t immune from overseas developments.

Major economies face recession. Global energy systems are being bent out of shape. Supply chains are being crunched. The global economy sits on the brink.

All of it means you’ll pay more for less this Christmas with more pain around the corner in 2023.

Because despite the Labor backslapping, Australia faces a turbulent time in our own backyard.

Inflation is hitting households hard. Groceries are more and more expensive. Power bills are set to rise by at least 56 per cent with no drop in sight.

Gas prices are smashing our manufacturers and small businesses, many lumped with bills five to six times the size of previous years.

The looming hit from interest rates continues to build with the typical mortgage already costing $1,140 more a month.

The reality is millions of Australians are doing it tough today.

But there is much worse still to come tomorrow as vast numbers of households flip from fixed home loans on to variable rates. As a result, thousands of homeowners will have to cut back on the things they need just to keep their heads above the water. More Australians will default on their mortgages.

Businesses that aren’t able to pay for the double hit of energy costs and interest payments will close up shop and let go of staff.

We also know thousands of Australians will lose their jobs in 2023 with the Government conceding the unemployment rate will go up to 4.5 per cent. It is a confronting reality for any government.

But this mob don’t look confronted.

As he checks out for his Christmas holiday, he should repeat that assurance to the Australian people.

Because from across the chamber they look like an Opposition, not a government.

Labor’s arrogance will leave Australians behind.’