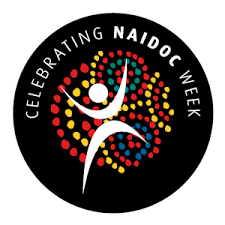 Local MP Sussan Ley today announced $2,786,578 in funding for the areas of Toogimbie (Hay), Mawonga (Hillston) and Werai Forest (Balranald), which are among 76 locations across the country to receive funding to continue their work.

The Coalition Government is making record investments in ranger programmes, with $727 million since coming to office. Indigenous Protected Areas now comprise over 65 million hectares, or more than 44 per cent, of Australia’s National Reserve System.

NAIDOC Week is being held from 8-15 July, with the theme ‘Because of her, we can’, which celebrates the invaluable and continuing contribution of Aboriginal and Torres Strait Islander women.

14 organisations across Farrer also benefitted from the Australian Government’s 2018 NAIDOC Week grants round.

Link here to to find out more about NAIDOC Week.