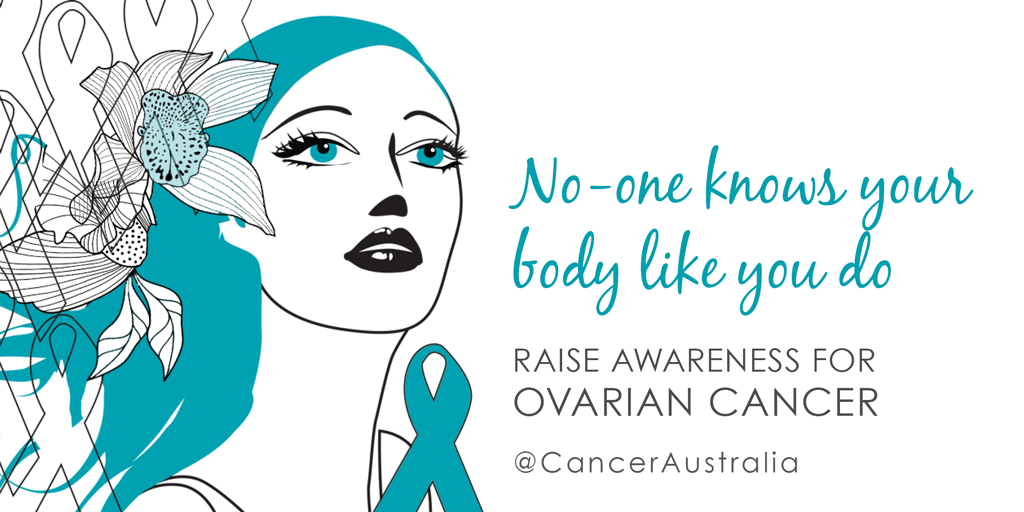 Minister for Health Sussan Ley has highlighted a new social media awareness campaign as an important initiative to improve women’s knowledge and awareness of ovarian cancer.

a new online resource ‘No one knows your body like you do’ to raise awareness and help women identify the symptoms of ovarian cancer.

According to Ms Ley “the symptoms of ovarian cancer can be vague and similar to other common conditions – this awareness campaign through Facebook, Twitter and YouTube educates us on what to look for”.

Through Cancer Australia, the Commonwealth Government is committed to reducing the burden of cancer on the community. National funding for ovarian cancer research projects and research programmes has increased five-fold in the last decade.

Cancer Australia has also funded nine grants for organisations to support women with gynaecological cancers in urban and regional Australia; for example, through telephone support, support for Aboriginal and Torres Strait Islander women, as well as support and wellbeing networks.

Can you name a symptom of ovarian cancer?  Put your knowledge to the test with a quiz at the Cancer Australia YouTube channel: http://youtube.com/CancerAustralia

And for more information about gynaecological cancers, including ovarian cancer,