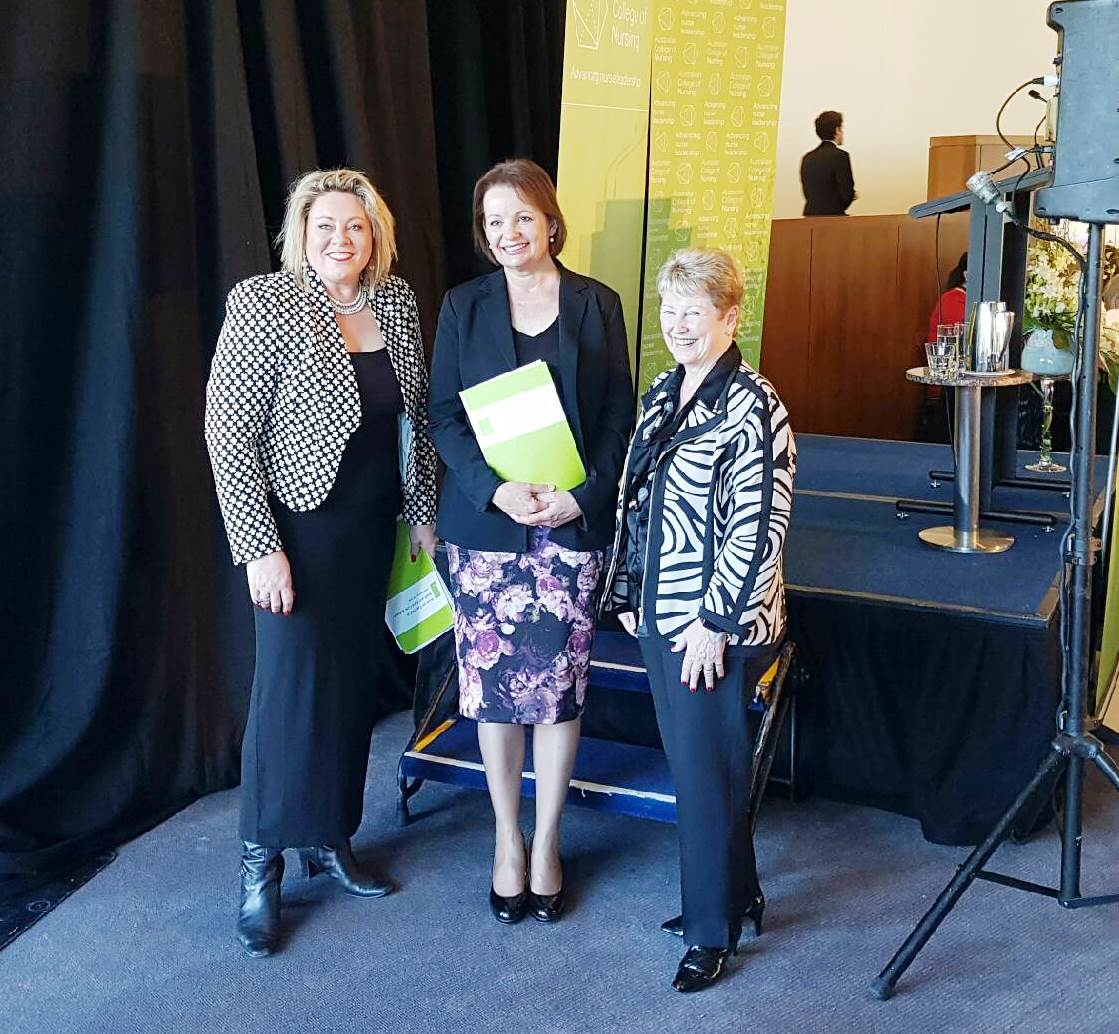 This World Mental Health Day (10 October) the Turnbull Government has re-affirmed its commitment to trialling innovative approaches in delivering mental health services, in an effort to curb rates of suicide around the country.

Minister for Health Sussan Ley said World Mental Health Day served as a timely reminder of the importance of taking care of our mental health and wellbeing and focusing on the measures already underway for suicide prevention.

“Every year, around four million Australians experience some form of mental illness and sadly in some cases, that can lead to people giving up entirely. One suicide is a suicide too many,” Minister Ley said.

The Turnbull Government recently announced 10 regions around the country that will take a lead role in developing and delivering new models of primary mental health care.

“Last year, in response to the National Mental Health Commission’s Review of Mental Health Programmes and Services we committed to changing the ‘one size fits all’ approach to mental health services. We want to be absolutely sure people would receive the right support at the right time, and not fall through the cracks.  Our commitment in June this year to Strengthen Mental Health Care in Australia further builds on this.

“As part of our $26 million dollar investment in this project, these 10 leading Primary Health Network sites will be working to better match local health services to individual needs through innovative approaches to stepped care. Additional funding is also available to support suicide prevention lead sites and regional suicide prevention trials.”

The locations for the ten sites cover both metropolitan and rural areas:

“All these lead sites have a central role in leading development and modelling of innovative approaches to regional planning, integration, and stepped care in primary mental health care,” Minister Ley said.

“Some regions will focus on specific projects.

“For example, Perth South has a specific focus on modelling integration of suicide prevention and youth mental health activity; Tasmania, ACT and South Eastern Melbourne will be developing and testing models of care for young people with severe mental illness, including innovative ways to target a broader range of youth with, or at risk of, severe mental illness.

“Brisbane North, North Coast and North Western Melbourne have the additional roles of developing models of coordinated care for adults with severe mental illness and complex care needs; and systems based approaches to suicide prevention.

“They will all work with local service providers including Local Hospital Networks, organisations providing services under the National Disability Insurance Scheme, Aboriginal and Torres Strait Islander organisations, consumer and carer organisations and alcohol and drug services.”

All lead sites are in the early stages of implementation and are working with the Department of Health to refine the scope of activities, and finalise a framework for evaluation.