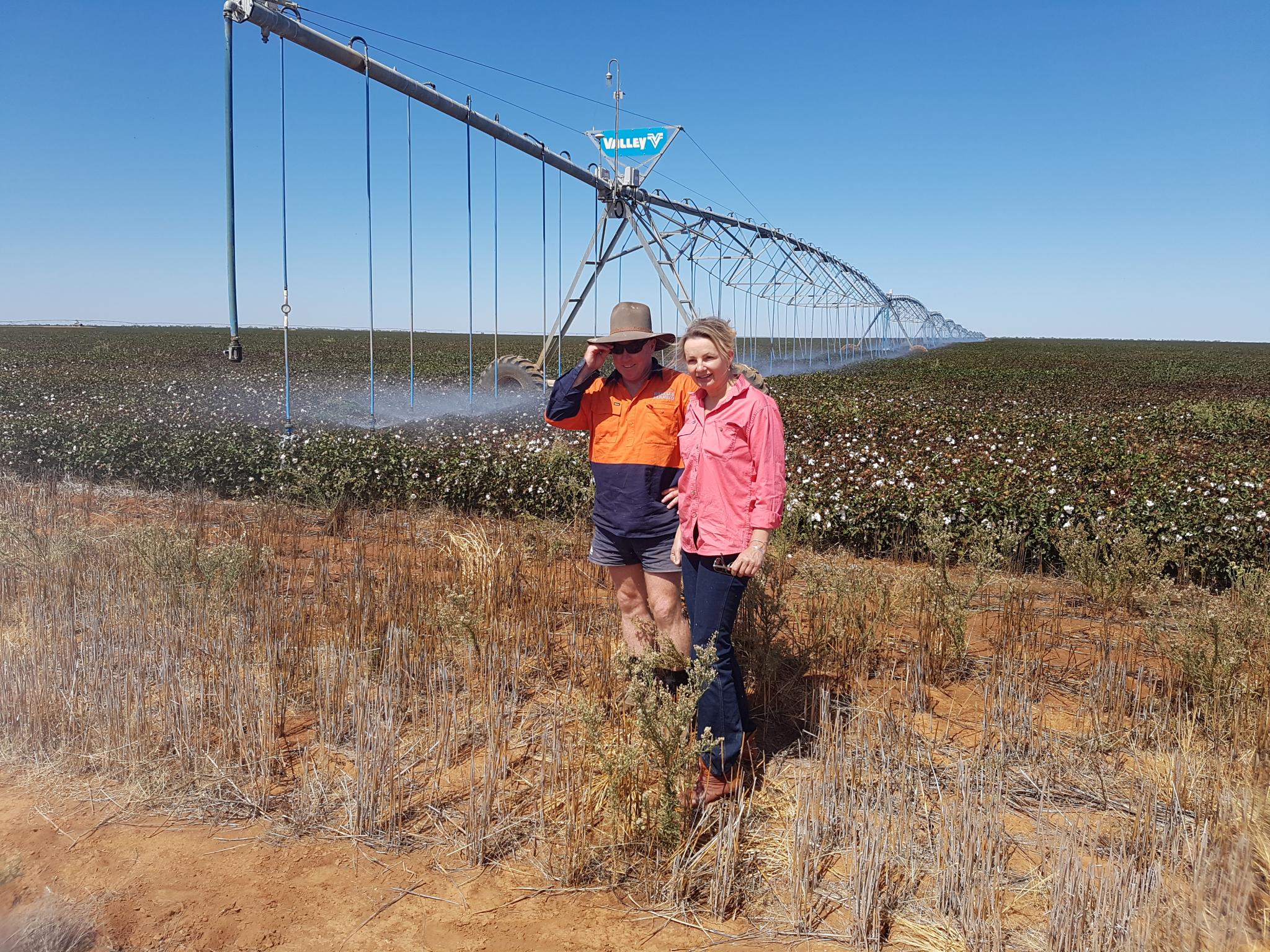 Despite siding with the Greens in February, bringing renewed uncertainly to the Basin Plan, Labor has seen common sense and indicated they will support our legislation.

The Basin Plan is back on track!

As I told the Parliament last week, few have lived with this debate for as long as my constituents in Farrer.  It is our regional communities who have been the most hurt, most affected and most damaged by flip-flopping water policy.

The MDBA and politicians had lost community trust. This trust is slowly returning, but as custodians of the Plan the Parliament must take care to keep the confidence of our communities.

For those who rely on irrigation, the long term certainty the Basin Plan brings is imperative.

To deliver this certainty  both major political parties must be rock solid behind well-developed SDL projects and adjustments, without causing any economic damage to irrigators and local communities.

I also noted remaining anxiety on what is commonly described as the 450 gigalitres of ‘up water’, a measure neither liked or trusted in the NSW Murray and Murrumbidgee.

Indeed, irrigation communities on both sides of the border will be watching developments closely – scrutinising these final stages of the Plan will be my primary job on their behalf.

Under a Coalition Government, we have all but completed the task of water recovery in the Southern Basin, focussing on a range of water efficiency measures that re-invest in system and on farm.

Unlike Labor, we do not support further government buybacks of water.

The problem with a government paying too much for water is distortion of the market, allowing irrigators to leave the district, damaging job opportunities and value-adding in struggling rural economies.

It has left us with overpriced temporary water and division amongst irrigators, leaving the ‘haves and have-nots’.

If recovery of the 450GL does not completely satisfy the need for ‘economic effects to be neutral or positive’, it cannot proceed.

Any evaluation must not be based on a single farm but the whole community; if it is a lot harder to tick those triple bottom line boxes, then so be it.

I also remain concerned that implicit within the Basin Plan. is a flow target at the NSW/Vic border of 80,000 megalitres a day into South Australia.

Anyone, anywhere in the southern basin, will tell you this figure is completely impossible to achieve.

How can you possibly push that amount of water down a system with locks, weirs and the Barmah Choke and not sacrifice farms and communities upstream?

To prevent future dismay and delays for the Plan, we need to have some hard-headed and pragmatic minds on this.

In Farrer, the New South Wales government remains the gate-keeper for decisions as to which projects will happen ‘on the ground’ to achieve this final recovery, while ensuring no negative impacts to local communities.

Farmers are facing enough of a challenge with an enveloping drought and do not need to face a future with even less water.

I will continue to work closely with NSW and the Federal Departments to make sure we get this right and no-one is left behind.