APPOINTMENTS TO THE AUSTRALIAN MEDICAL RESEARCH ADVISORY BOARD 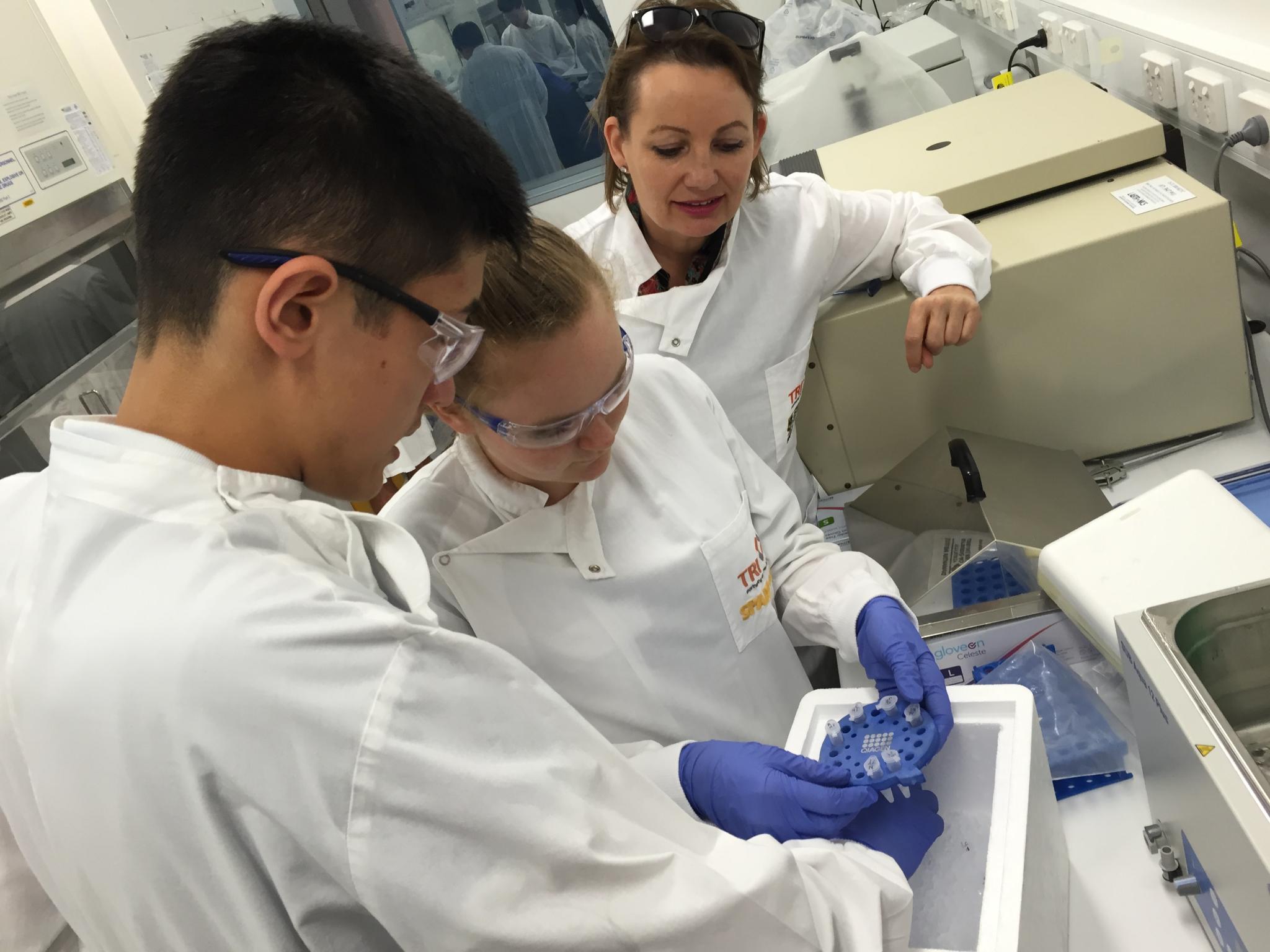 The Minister for Health Sussan Ley today announced the appointment of an eight-member board to advise the Government on how funds held in the MRFF should be allocated.

The new Australian Medical Research Advisory Board will comprise leading experts in medical research and innovation, health policy and commercialisation, including experience and knowledge in philanthropy, consumer issues and translating research into frontline health care services.

“Through their expert and independent advice to the Government, the Advisory Board will play a key role in delivering on the MRFF’s agenda to support our world-class researchers and reinforce our nation’s great research reputation,” Minister Ley said.

“The MRFF is the single largest investment in medical research ever made in this country and a core part of the Australian Government’s health reform and innovation agenda.

“Today’s announcement is another example of the Government taking the lead to foster innovation and ideas, creating the modern, dynamic, 21st-century economy Australia needs in the future.

“The MRFF will help us to understand diseases and support the search for possible cures or preventions. It also provides much needed additional funding to the health and medical research sector to address national priorities, drive innovation, improve delivery of health care, boost the efficiency and effectiveness of the health system and contribute to economic growth.”

Australia has a strong track record in medical research and discoveries.

For example, Professor Ian Frazer’s (Chair of the MRFF) work in discovering and commercialising the vaccine now known as Gardasil led to the incidence of HPV-associated disease dropping by around 75 per cent. Over the next 30 years, a corresponding reduction in cervical cancer incidence is expected.

Through the MRFF, the Australian Government will provide the resources and the opportunities for our best and brightest medical scientists to look for and find more ways to ‘beat’ cancers and other diseases which profoundly affect the lives of Australians every day.

It is expected the MRFF will eventually provide around $1 billion a year in additional funding for health and medical research.

The Advisory Board will shortly begin a consultation to distil the right strategic direction and priorities recommended for investment.

“The Advisory Board will ensure that any expenditure from the MRFF will have a strong business case, enduring that the financial assistance provided from the fund delivers the greatest value for all Australians,” Minister Ley said.

The Advisory Board comprises:

Professor Ian Frazer AC is a scientist and was immediate past Chief Executive Officer (CEO) and Director of Research of the Translational Research Institute. He is now Chair of the Translation Research Institute Foundation Board. Together with researchers at the National Cancer Institute, Georgetown University, and University of Rochester, he developed and patented the basic technology behind the HPV vaccine against cervical cancer. He is President of the Australian Academy of Health and Medical Science and member of the Commonwealth Science Council. He is also Chairman of the Australian Cancer Research Foundation’s Medical Research Advisory Committee.

Professor Ian Frazer will be the Chair of the Advisory Board

Professor Doug Hilton is president of The Association of Australian Medical Research Institute, Director of the Walter and Eliza Hall Institute, and Head of the Department of Medical Biology at The University of Melbourne. Throughout his career, Professor Hilton has been actively involved in the application of research through collaboration with industry and is an inventor on more than 20 patent families.

Professor Karen Reynolds is Director of the Medical Device Research Institute and the Medical Device Partnering Program (MDPP), as well as Deputy Dean of the School of Computer Science, Engineering and Mathematics at Flinders University. She established the MDPP to convene researchers, industry and end users of medical technologies, resulting in novel devices that improve diagnosis, treatment and rehabilitation of patients.

Dr Deborah Rathjen is the Managing Director of Bionomics Corporation, based in Thebarton, Adelaide. She began with a virtual company which has turned Bionomics into a notable Biotechnology/Biomedical firm with a $200 million market capitalisation. Her role in developing cancer treating drugs and other medications is a large contribution to Bionomics’ current success in the biotechnology market.

Mr Yasser El-Ansary is the Chief Executive of the Australian Private Equity and Venture Capital Association where he is responsible for leading the strategic direction of the organisation’s work in representing the private equity and venture capital industry in Australia. He has almost 20 years’ experience as a business adviser and public policy expert, through his previous roles with PwC, Rio Tinto, Australand Property Group, as well as the Department of Treasury in Canberra.

Professor Anne Kelso AO is CEO of the National Health and Medical Research Council (NHMRC). The CEO of the NRMRC will have a permanent seat on the Advisory Board to support coordination of approaches. With the exception of the CEO of the NHMRC, members are appointed for a period of up to five years.

“These Advisory Board members bring a depth of experience from across the science industry, and will play an important role in translating research into practice,” Minister Ley said.