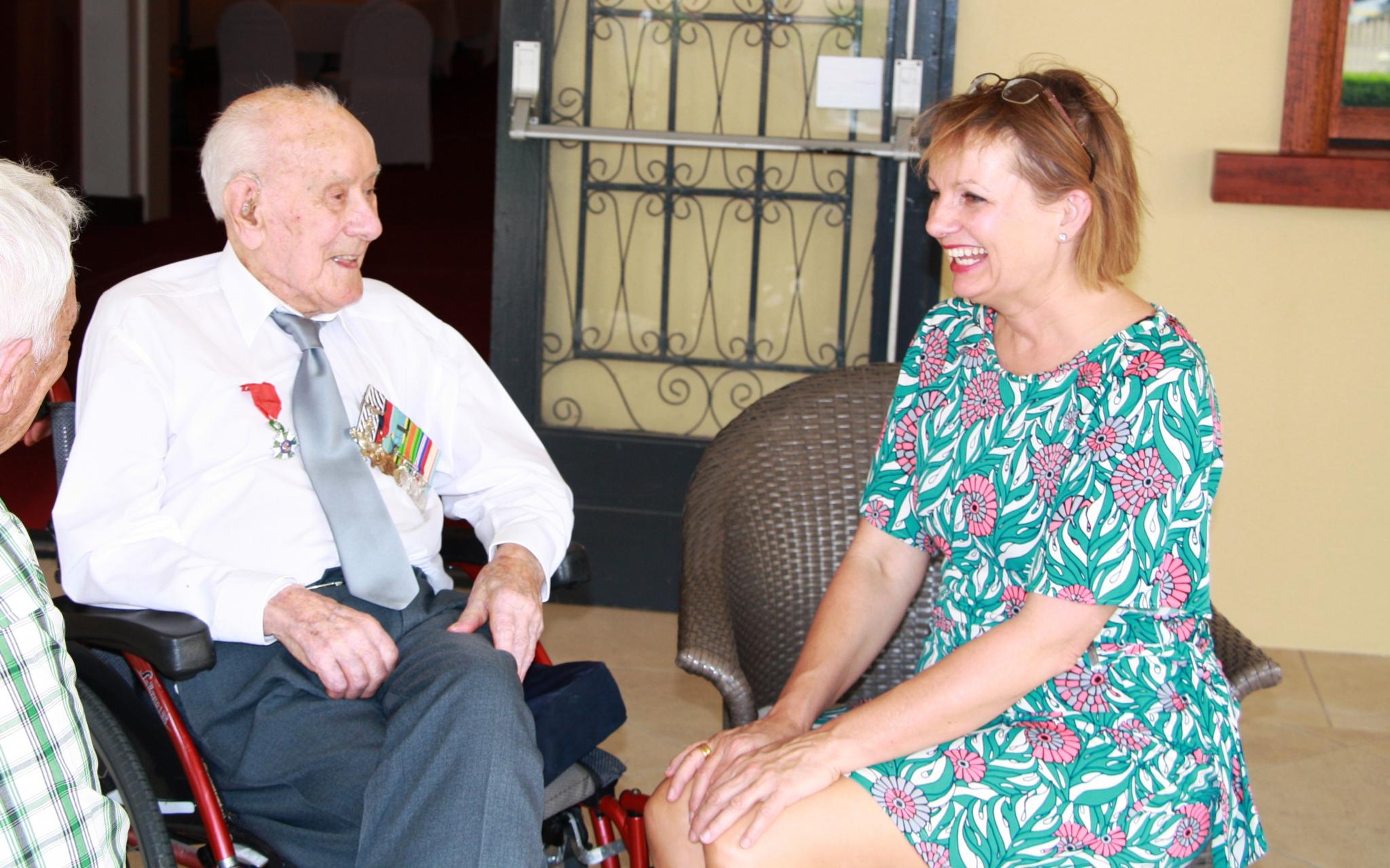 A century ago, the focus of the First World War turned to the Western Front. The battles and victories of this era helped define the War, and define early Australia.

Australians are proud of their military personnel and ANZAC Day is a perfect opportunity for all in the community to rally behind our serving men and women, particularly those currently deployed on overseas operations.

It is a time also to remember the sacrifices made by our service personnel.

The soldiers of the Australian Army earned a reputation as a professional and formidable fighting force that works hard, takes on the most significant challenges and succeeds under difficult circumstances.

The bravery of the AIF has long been complemented by the courage of the Australian Army Nursing Service (AANS). These women worked in hospitals, on hospital ships and trains, or in casualty clearing stations closer to the front line.

They witnessed the horrific aftermath of war up close, and yet continued to have the strength to provide our soldiers with great care and comfort in hospital.

This courage and strength is best told by the story of Sister Alicia Kelly, who served in France. During a bombing raid, she stayed with her patients and held their hands. When asked by a chaplain why; she said: “I couldn’t leave my patients.”

Sister Kelly and six of her fellow nurses were awarded the Military Medal “for acts of gallantry and devotion to duty under fire.”
I encourage you to attend an ANZAC Day Service in our community this year to commemorate the service and sacrifice of all Australians who have served our country with distinction and honour.

May we, in our turn, do all that we can to ensure their memory is honoured.