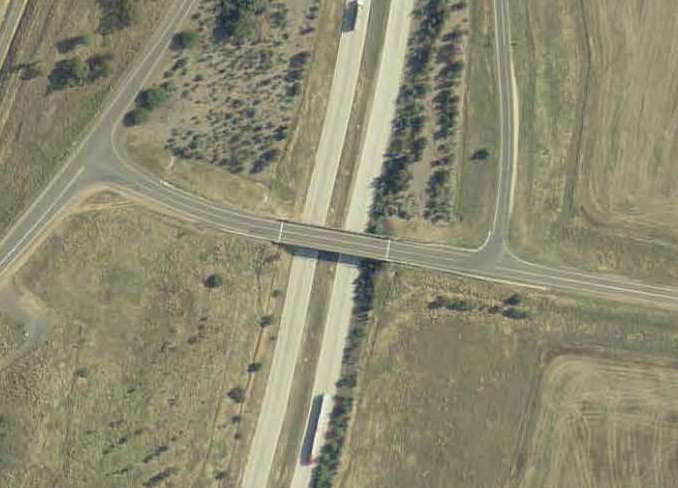 The Morrison Government will provide $7.9 million to help deliver the Davey Road Interchange if the federal Coalition is re-elected on May 18*.

The investment will ensure the construction of two south facing ramps (on and off) at the existing overpass of Davey Road with the Hume Freeway, and construct an additional roundabout at the eastern ramp intersection with Davey Road.

Member for Farrer Sussan Ley said the Davey Rd Interchange was a key priority for the Morrison Government because of the significant benefits it can bring to the border.

“I am delighted with this project announcement, as it will significantly reduce travel times for heavy vehicles travelling into the north Albury area, which in turn reduces fuel and vehicle maintenance costs,” Ms Ley said.

“It will also accelerate local and regional jobs growth for Albury Wodonga’s wider economy, with AlburyCity estimating more than 9,400 full time jobs can be created by unlocking the nearby Nexus industrial precinct to its full potential.”

Ms Ley said the funding for the Davey Rd Interchange was only possible because of the Morrison Government’s plan for a stronger economy.

“Only the Liberals and Nationals have a proven track record when it comes to managing the Budget. By paying down debt and growing the economy, we can afford to deliver priority funding for the Davey Rd Interchange.

“This is all at risk under Labor and Bill Shorten who pose the greatest risk to Australia’s economy in a generation with plans for $387 billion in new taxes on small and family businesses, retirees, housing, income, investments, electricity and cars.

“The surplus guarantees funding for the essential services that you and your family need and rely on, including record funding for schools, hospitals, medicines and roads.”

“Around the country, we are investing to bust congestion and make roads safer – this project is a great example of increasing transport efficiency, productivity and improving the supply chain.”