Water: lifeblood of the Farrer electorate 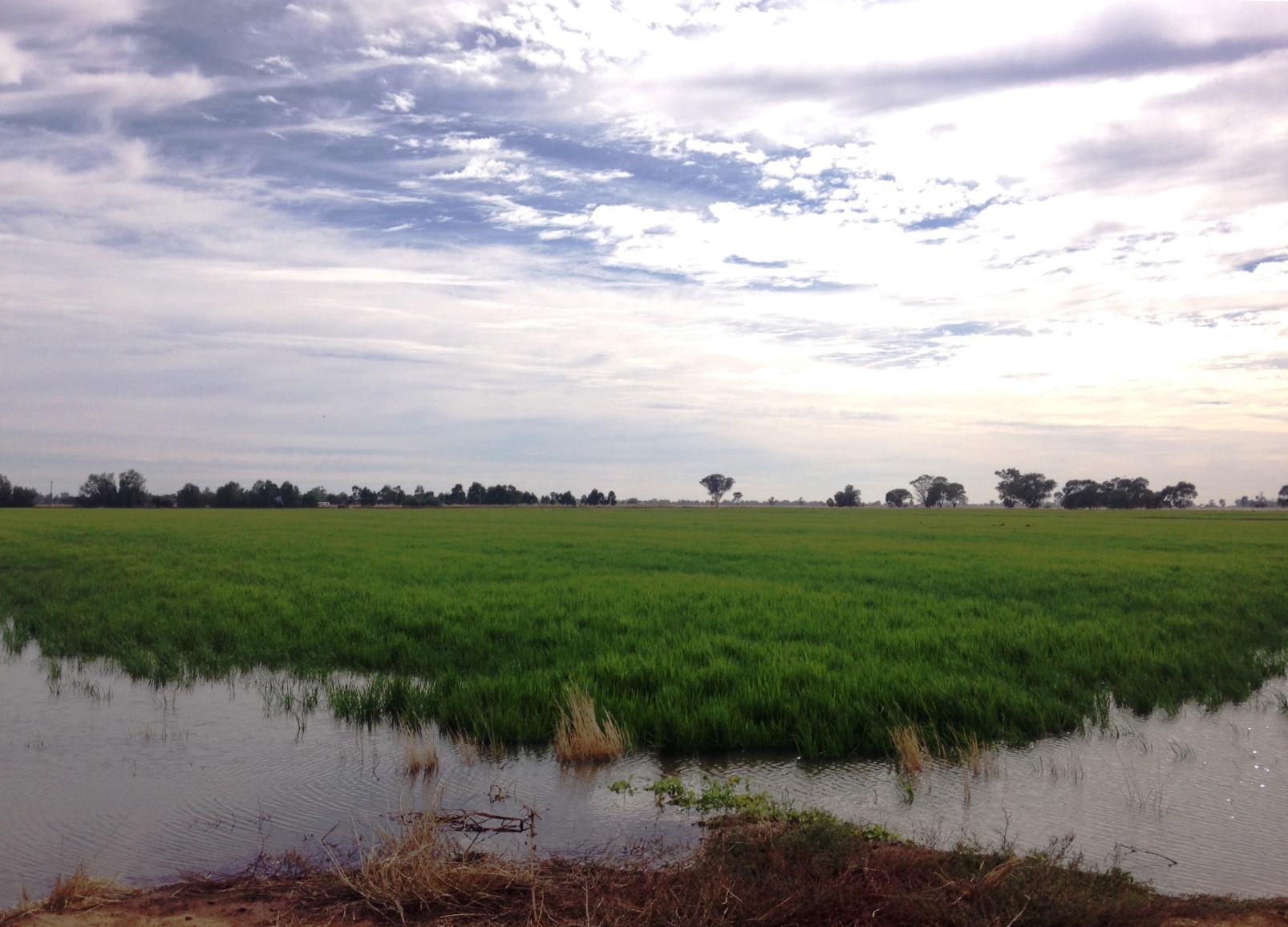 Water is the lifeblood of my electorate and the reason so many of us live, work and raise our families in western New South Wales along the Murray and Murrumbidgee rivers. In fact, irrigated agriculture forms the regional economy of much of the electorate of Farrer. The Murray-Darling Basin Authority visited last month. About 200 people attended four drop-in sessions to discuss the proposed amendments to the Basin Plan. I attended the session in Leeton.

The MDBA is currently conducting an evaluation of the social, economic and environmental outcomes of the Basin Plan to assess its effectiveness across the southern basin. The evaluation will also identify if anything else needs to be done to achieve the Basin Plan aims. Southern irrigators have called for a full review of the Basin Plan in the south. This follows the northern basin review, which led to a 70-gigalitre reduction of recovery. But, the MDBA has no provision to review water recovery targets in the south. Socioeconomic impacts are being addressed in a report card due to be released later this year.

The regions I represent have lost a lot. Hay and Hillston stand out as having lost the most during Labor’s savage 2009 water buyback. Eighty per cent of water recovery for the Lachlan River came from Hillston.

Socioeconomic indices are declining. Deniliquin’s population of under-45s has dropped by 20 per cent, indicating significant pressure on this community. Yes, there is a big tranche of investment coming into the Murrumbidgee irrigation area—we have seen it over the past 18 to 24 months—and Griffith is seeing a great deal of activity as a result. But ongoing long-term access to water at a price that is affordable and sustainable has to underpin this development, and the can-do attitude of the Griffith region will do the rest. When I meet my farmers, they remind me: what would our regional economy look like if we had not lost so much of this permanent water?

As I said, unlike the recent review of the northern basin, there is no scope to reduce the water recovery targets in the south, only an SDL adjustment. If the Basin Plan’s environmental outcomes can be met using less environmental water then there must be an opportunity to adjust this SDL by more than five per cent. I stand ready to advocate for legislative change to either alter this figure, if indeed we can achieve the outcomes with less water being removed, or express the amount as a single new target of, say, 2,100 gigalitres.

My communities, large and small, depend on us getting this right.