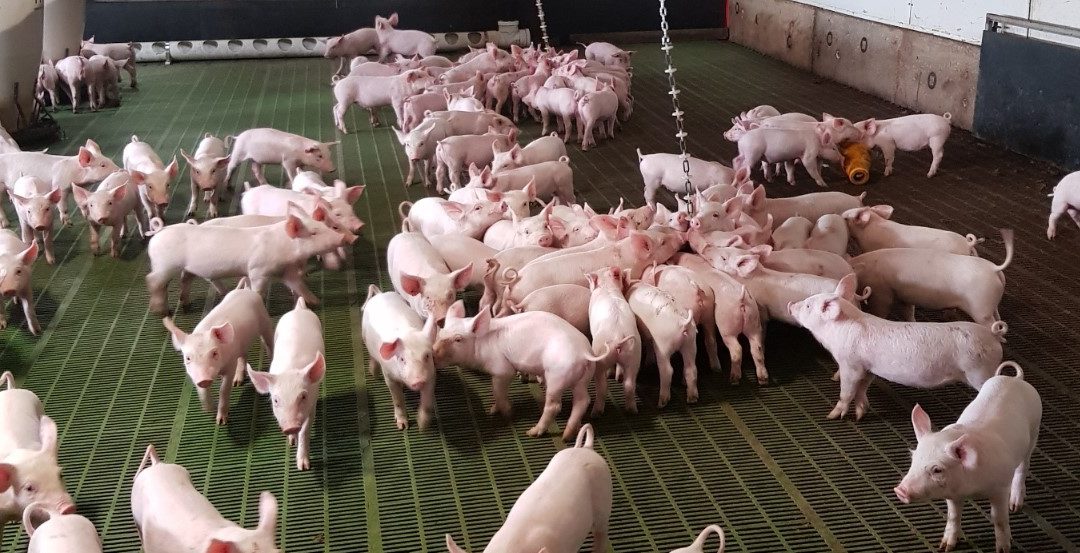 According to Ms Ley the federal grant will help Sunpork Pty Ltd work towards eliminating the practise of tail removal from pigs*.

“On this proposal Sunpork will join with its research partners at pig farms across Australia’s eastern states including Farrer producers; PIC Australasia in Grong Grong and Rivalea just outside Corowa.

Sunpork’s CEO and Managing Director Dr Robert van Barneveld said pigs traditionally have part of their tail docked soon after birth to prevent tail biting later in life. This continues to be a substantial reputational risk which can threaten the sustainability of Australia’s $5.3 billion pork industry.

Minister for Industry, Science and Technology Christian Porter said the Sunpork proposal was one of 22 Cooperative Research Centres Projects across Australia, and an outstanding example of what can be achieved by fostering research collaborations between organisations and industry.

*Piglets have their tails docked (shortened) by cutting the end section of the tail to prevent tail biting of litter mates and other pigs after weaning. Tail biting problems on commercial farms has led to the widespread adoption of teeth clipping and tail docking as a routine husbandry procedure.