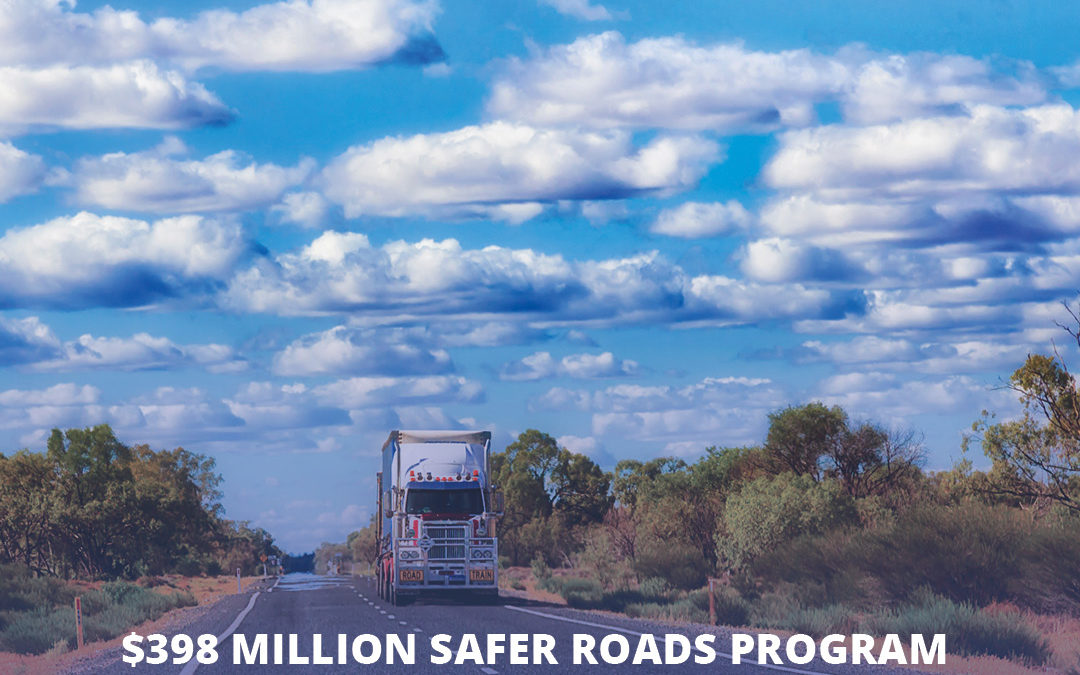 According to Ms Ley the bulk of the upgrades will see the installation of new edge and centre audio-tactile lines as well as flexible roadside barriers; among 59 additional projects as part of a $398 million Federal-NSW initiative through the Safer Roads Program.

“The biggest project to benefit local motorists in Farrer is a $10 million spend on Burley Griffin Way, from the new Yoogali intersection at Griffith right through to the Hume Freeway turnoff near Yass.

“Irrigation Way will receive $5 million in funding from Narrandera’s outskirts heading north past the airport.

“Over $3 million will be allocated to safety upgrades on the Newell Highway, for travel from Tocumwal to Narrandera, then out to West Wyalong.

“This is really important road funding which keeps our motorists and transport drivers safer, and continues a strong record of road improvements in my electorate,” Ms Ley said.

NSW Minister for Regional Transport and Roads Paul Toole said projects to be rolled out under the Safer Roads Program were targeted at sustainable and long-term reductions in road trauma, to assist NSW to move closer to zero fatalities.

“These works will save lives and bolster the resilience of the state’s rural and regional road networks, meaning smoother safer road trips, making a real difference for those in the bush who depend on them for their day-to-day lives,” Minister Toole said.

To get Australians home sooner and safer, stimulate the economy and create jobs, the Australian Government committed $140 million towards the Safer Roads Program in June, with NSW committing $258 million to accelerate the program’s delivery during 2021.