Opening of the 2016-17 Aged Care Approvals Round 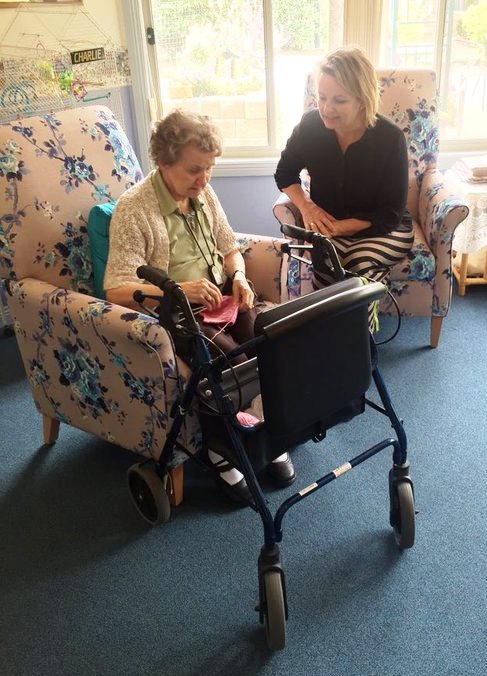 Existing and prospective aged care providers are encouraged to apply for allocations from the more than 10,000 national residential aged care places and 475 Short-Term Restorative Care places for 2016-17.

Minister for Health and Aged Care Sussan Ley said applications for the next Aged Care Approvals Round (ACAR) open today, after being widely advertised across a range of media over the weekend.

“The new places being allocated this year will allow successful applicants to provide Australian Government-funded aged care services, according to the level of care needs of the client,” Minister Ley said.

“Of note, this is the first ACAR which has included Short-Term Restorative Care places.

“The Short-Term Restorative Care Programme aims to reverse or slow ‘functional decline’ in older people and improve their wellbeing.  This new care type builds on the success of the existing Transition Care Programme, which assists older people to return home after a hospital stay.”

Minister Ley said up to $64 million in capital grants under the Rural, Regional and Other Special Needs Building Fund will also be offered as part of the 2016-17 ACAR.

“These grants aim to encourage greater investment in areas of high need, with up to $11.5 million earmarked to support access to residential aged care for older people from culturally and linguistically diverse communities,” Minister Ley said.